Citizen Participation in Arts and Culture

Across Europe, there is a demand for institutions to engage citizens as active participants. In the wake of the political and economic crisis of the early 21st century, many social and political institutions seem to have lost legitimacy. 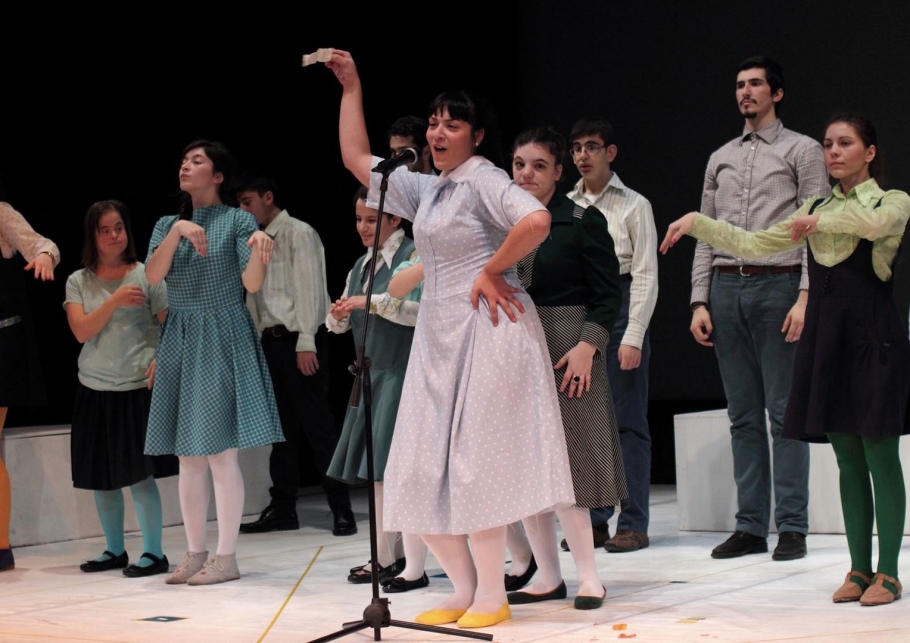 Across Europe, there is a demand for institutions to engage citizens as active participants. In the wake of the political and economic crisis of the early 21st century, many social and political institutions seem to have lost legitimacy. This is especially visible in the cross-European rise of populist, anti-institutional and anti-establishment movements—but also in many efforts to reduce these by involving citizens, creating social cohesion, and increasing people’s influence on their own lives.

Cultural institutions are ambiguously situated in this development. On the one hand, they take part in the declining legitimacy of public institutions. European surveys like the Eurobarometer show that citizens participate less in the measured cultural activities, and while cultural life on/with digital platforms increases, the relevance of traditional cultural institutions and their expertise is challenged.

On the other hand, cultural institutions (are asked to) offer alternatives to the declining social cohesion and public engagement. This is a central element of current cultural policies in Europe, and many artists as well as art institutions try to involve a broad spectrum of citizens, to ‘include’ new and maybe marginalized audience groups, and to turn users and audiences into active ‘participants’. The ‘Bürgerbühne’ (citizen stage) is an important example of this focus on participation. But the participatory ambition (from below) and/or imperative (from above) is manifest in all art forms and in many (if not all) of the most important cultural institutions.

But what does ‘participation’ mean? In everyday language as
well as in the theoretical landscape, the word is used in a variety of ways, but two understandings stand out. In the first understanding, manifest in everyday language, participation equals being a part of something bigger. You are part of a horizontal whole, which involves shared experiences and identities, and feelings of belonging and community. You can participate in a specific group, subculture or event. This horizontal understanding is frequently used in the cultural sector where participation in a given cultural activity or institution is promoted and measured—motivated by (commercial) interests in increasing audience numbers and/or by the idea of cultural participation as a general human right and need. This idea has been an important premise for cultural policy since it was articulated in the Universal Declaration of Human Rights (UN, 1948): “Everyone has the right freely to participate in the cultural life of the community, to enjoy the arts”.

Neither this declaration nor its implementation in cultural policies, however, has hindered participation in the arts and culture from remaining unequal. Many people (still) do not participate in legitimate culture. The acknowledgement of this inequality led to a new declaration, the Universal Declaration on Cultural Diversity (UNESCO, 2001) where “all persons have the right to participate in the cultural life of their choice and conduct their own cultural practices”. Here, the idea of a common, unified culture of the community is replaced with a recognition of the highly diverse forms of cultural practices and belongings within communities. In particular, it emphasizes the importance of recognising people’s own decisions, practices and ownership in the cultural field.

This leads us to the second—democratic—understanding of participation. This understanding is not about horizontal belonging to a whole but about the distribution of power. In an influential half-century-old definition by the political scientist Carole Pateman, participation is a right and a means to have “equal power to determine the outcome of decisions”. This understanding of the concept is used in political theory where meaningful participation is defined as sharing power. But it is also used beyond democratic institutions in the narrow sense, often followed by arguments that participatory processes involve interests and conflicts, and that citizen participation requires visible citizen influence on or even control with decisions, resources and outcomes. Ownership, power and agency are key elements in this democratic understanding of the concept, where one often distinguishes between partial vs. full participation, manipulation vs. citizen control, or fake vs. true participation.

But citizen participation also pops up as an answer to growing feelings of frustration, powerlessness, demotivation or desperation generated by growing inequality, exclusion, and opaque hierarchies of power. In that case, the answer will be to strengthen the empowering involvement of citizens in equal decision-making and to focus on questions of voice, influence and agency. This refers to the second and democratic understanding of the concept of participation, and emphasize people’s right and need to have influence on their own lives.

The difference is visible in the two universal declarations of human right and cultural diversity. In the first declaration, participation refers to being part of the community and to share the experiences and enjoyment of arts and culture. The problem for this understanding of the concept arises when a significant part of the population does not take part in these experiences and enjoyment. Repeated attempts to reduce the economic, geographical and physical obstacles for participation has not made everyone use their declared right to participate in arts and culture. The explanation of this has traditionally been based on a ‘deficit model’—that the ‘non-users’ of arts and culture lack knowledge, competences or similar. But if we shift to the other understanding of participation—and the other declaration’s emphasis on influence and ownership—an obvious explanation may also be that they feel excluded from and powerless in the cultural institutions, and that they therefore simply prefer to do something else. They are, as the most frequent answer in the surveys indicates, not interested. They do not feel that they belong, or that they have any influence on what is going on. And more often than not, they are right. Even though many contemporary art projects aim at being socially engaged, subversive or anti-authoritarian, this is often seen from a very different perspective than that of the citizens.

Cultural institutions may be engaged in one or the other understanding of participation. They may—and this is very common—try to make the institution more open and inclusive. This happens for instance when the institutions try to give new and old audiences a sense of belonging and shared identity by offering various loyalty programmes and social events. They make particular clubs for young audiences and offer nights at the museum or theatre with talks, music, drinks and socialising. These and similar participatory initiatives are clearly based on the horizontal understanding of participation and does not really challenge the vertical hierarchies in the institutions. They try to give people a good time and make them belong but not to give them influence.

Sometimes, the participatory agenda can also more radically transform the cultural institutions and their users. In some institutions—and in quite a few artistic projects—citizens participate not only in cultural activities but also contribute to these in ways that make a visible difference. Thereby they also challenge traditional professional practices and established distinctions between institution and citizen, professional and user, expert knowledge and everyday experience, cultural sector and other sectors. These transformations are highly interesting but participation is not always positive. We just need to look at contemporary digital culture where new participatory repertoires have evolved and social media lives on user involvement and user-generated content. While social media in the early phase seemed to promise emancipation, democracy and empowerment, the more problematic sides of the new participatory practices soon appeared. They did not make us all creative, free and equal produces but increasingly connote addiction, surveillance, commercial exploitation and an unprecedented concentration of power.

On a smaller scale, participation in arts and culture is also ambiguous. It can be transformative and empowering when citizens engage in art projects and institutions. But when participation is everywhere, it becomes necessary to ask if people participate in decision-making or only in activities, and if they undertake tasks rather than influence goals. How much, for instance, is decided in advance when they enter the stage in the Bürgerbühne? Are they offered a chance to participate in an activity and a community, or are they also able to question this activity, the form it takes, and what holds the community together? Both aspects of participation are important. Or the other way around: the concept and phenomenon of participation is important exactly because it combines shared experiences and community with shared decision-making and empowerment. • 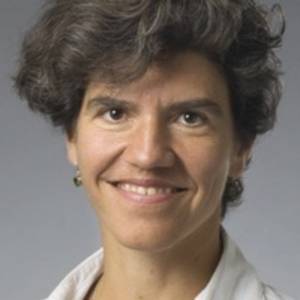 Birgit Eriksson’s current research focuses on participatory arts and culture; cultural taste and communities; the uses of the arts; aesthetics, citizenship and politics. Eriksson is director of Take Part – Research Network on Cultural Participation and co-director of a research programme in Cultural Transformations.

This article was published in the ETC Casebook Participatory Theatre – A Casebook in Spring 2020. It was originally published in the Our Stage – 4th European Bürgerbühne Festival documentation, 2019, by Staatschauspiel Dresden and Miriam Tscholl.