Can Theatres Save the World from the Climate Crisis? 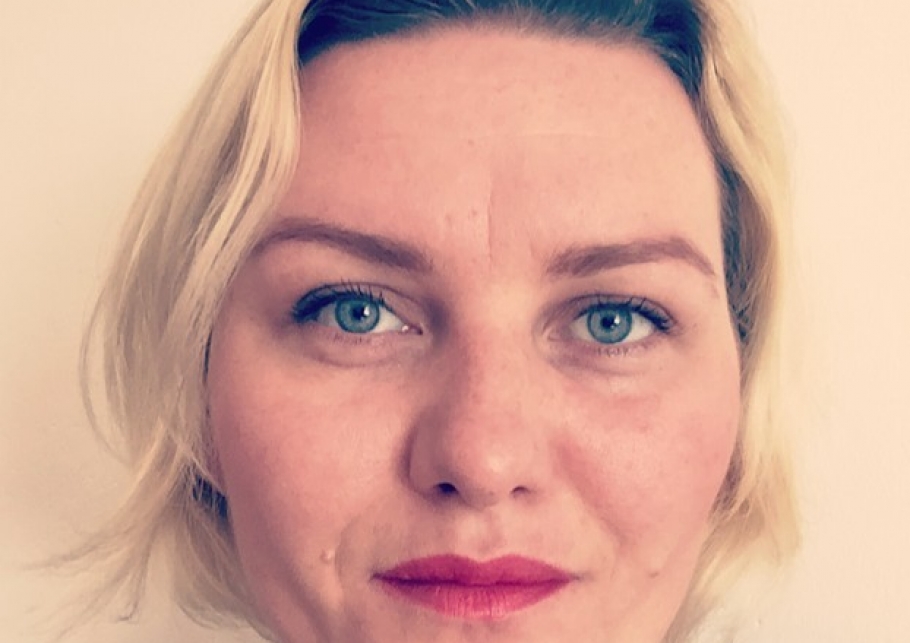 If you feel overwhelmed by the seemingly massive challenge of making your theatre’s activities sustainable, don’t bury your head in the sand: open your eyes and ears. You can learn from the experiments, successes and failures of other venues. Michaela Rýgrová, Environmental Activity Coordinator at the National Theatre in Prague (Národní divadlo, or NT), outlines the theatre’s advancements in sustainability over the past 20 years and offers a message of hope for theatres at the start of their journey. 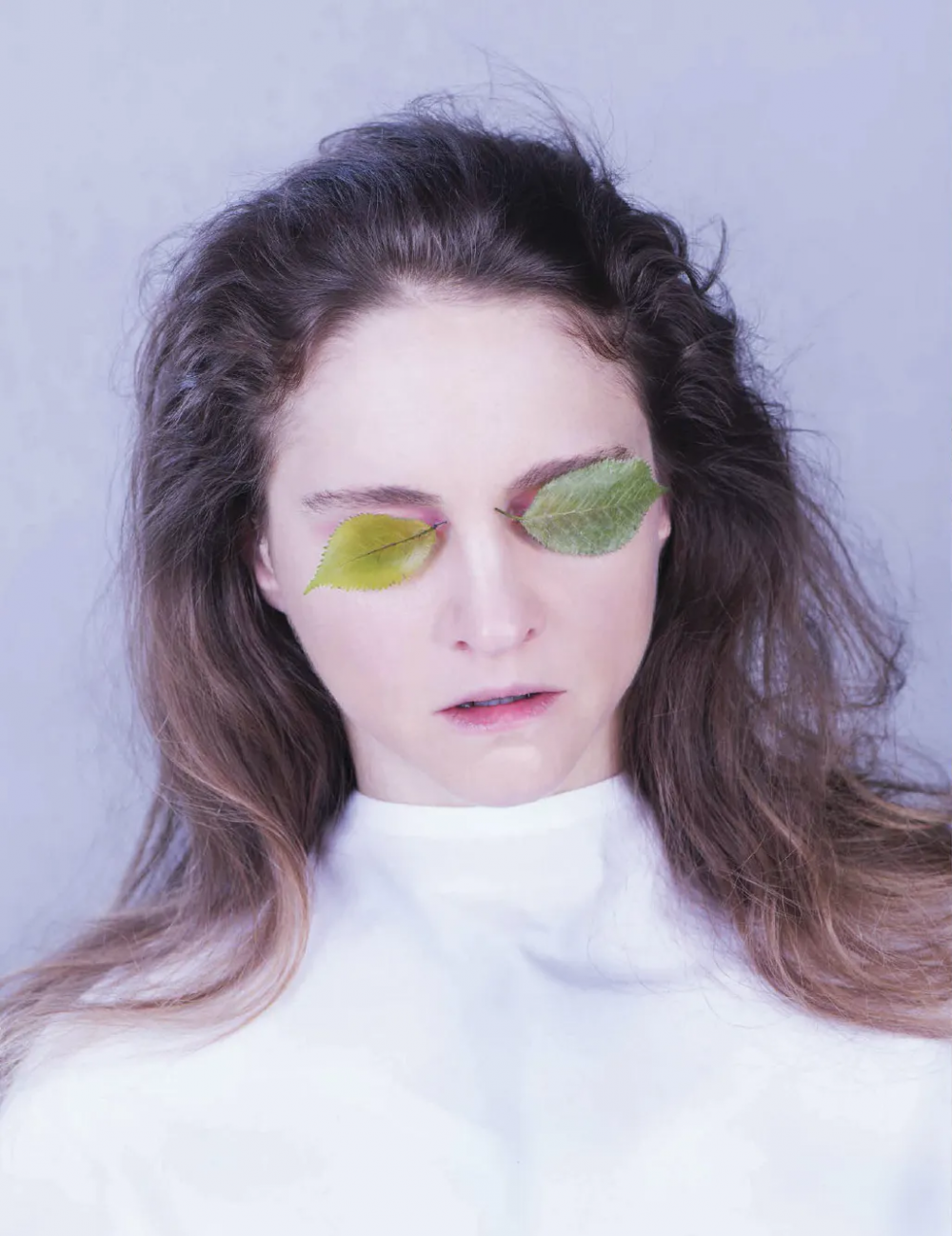 The times of raised eyebrows in response to a sentence containing the words and ‘sustainable’ and ‘theatre’ are coming to an end. The once quiet voices pointing out the importance of a sustainable approach to theatre are now being amplified and many ideas are getting more opportunities to come to life. We are not completely there yet, but we are on our way.

People come to the theatre for an experience. They want to be captivated by the beauty of the artistic portrayal of stories, by the acting, by the music, to be dazzled by the lighting effects as the scene changes. Here a castle grows in front of us, here part of a house transforms into a tree. We know that even when the theatre is in a historical building, all this is made possible by modern technologies and, despite the fact that we suspect their presence, we are not bothered by them.

The fear of the audience being ‘bothered’ or the plays being ‘butchered’ by more sustainable and ecological practices in theatre productions have been the main disincentives to green theatre in the past two decades. Will the set and costumes only be made from garbage from now on? Will we stop seeing stunning new set designs? Will we have to stop using lights? And, most importantly, will we only be allowed to watch plays about environmental issues? Isn’t that depressing? Doesn’t it go against artistic freedom? Luckily there were people who wanted answers and went to work to prove that the fears were unwarranted. Just look at the National Theatre in London, the Arcola Theatre, Glyndenbourne, the Sydney Opera House, etc. 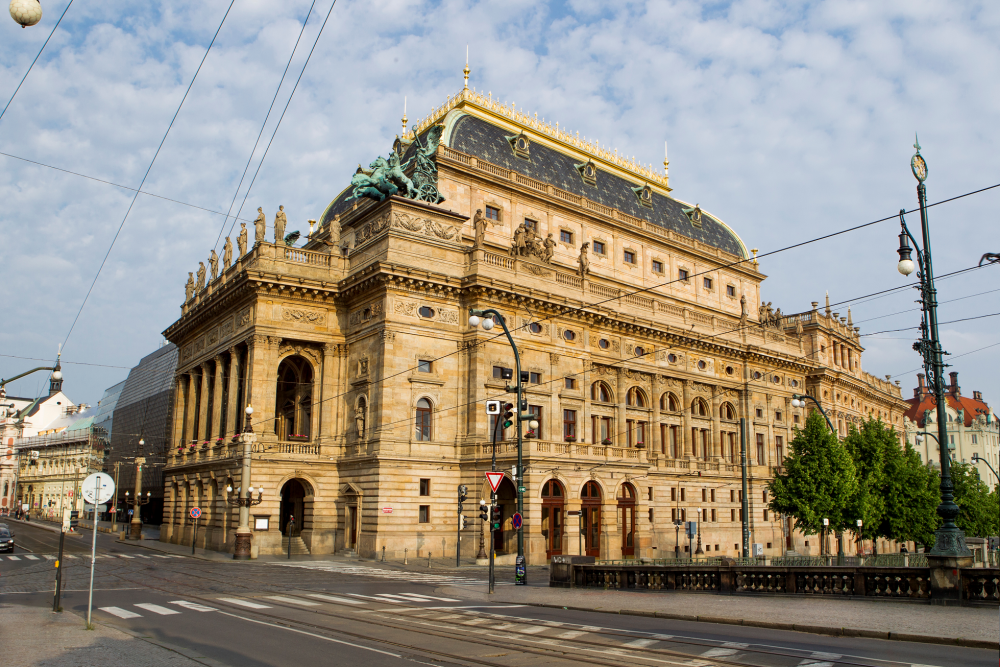 The National Theatre in Prague

The combination of running a theatre in a historic building and the growing demand for comfort from spectators and performers alike, compounded by the increased emphasis on the functionality and efficiency of the technologies that afford said comfort, makes for a particularly tough set of challenges, especially if the technological guts of the building are to remain hidden. It was the functionality and efficiency of the technology at the National Theatre in Prague that initially triggered  fundamental changes. And it was precisely the need to preserve the integrity of the historic character of the building, and the fact that it was a venue serving art rather than a production hall that needed a facelift, which started a long process with surprising results.

In 2003, Miroslav Růžička was appointed head of the technical and economic department of the National Theatre. His main goal was to address and improve the inefficient and obsolete energy management system in the NT buildings. It took him almost three years to do that. During that time he faced a lack of data, financial resources and, finally, of understanding as to what such changes and their execution would mean in the bigger picture.

He started collecting all the data available on the NT’s energy management, including energy consumption, costs and efficiency; the technical parameters of all the equipment, etc. And because these data were insufficient, he had to verify them over the course of two heating periods (i.e. two winter seasons) in order to determine the functionality of the technologies and their potential ability to work differently from the way they were designed to.

The cost of the necessary modifications was beyond the possibilities of the National Theatre. Applications for targeted subsidies to the Ministry of Culture of the Czech Republic were rejected in both 2004 and 2005, which caused the theatre to turn to energy performance contracting (EPC), or the possibility of funding investments in the project from the achieved savings in energy consumption (usually such projects have a timetable of five to twelve years).

After months of negotiations, in 2006 the Ministry of Culture of the Czech Republic approved the use of this funding method, and work began on preparing the tender documentation for the public contract. (One illustration of the complexity of the whole process is the fact that it contained 33 appendices!)

The agreement to introduce energy-saving measures, which was signed at the end of 2006, guaranteed energy savings of around CZK 25 million. Over the next three years, this contract was extended by additional cost-saving measures in the form of four amendments, increasing the total guaranteed savings to over CZK 53 million. It was, however, only the beginning, as the same programmes were applied in other theatre buildings run by the NT.

The transformation included, for example, the renovation of the central boiler room; the use of new condensing boilers; the waterproofing and installation of a photovoltaic power system on the roof of two NT buildings; the installation of a energy recovery unit to preheat outdoor air and prevent large heat losses; the introduction of the use of river water for hydraulic cooling; the replacement of interior lighting, etc. 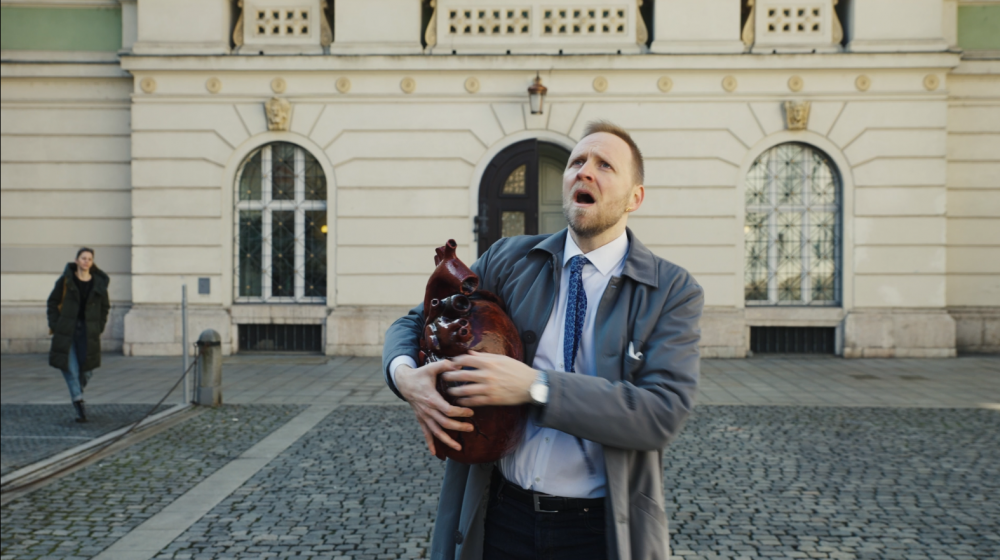 Environmental consciousness as a by-product

However, implementing these measures not only meant modernising existing technologies and performing necessary renovation work: it was also an important step towards cheaper energy, heating and water costs, the use of renewable energies and the reduction of CO2 emissions. In the first ten years alone, the theatre has prevented the emission of over 24,000 tonnes of CO2, or the amount that a car would emit if it travelled 211 million kilometres; it has also saved over 330,000 m3 of water, corresponding to a volume of 105 Olympic swimming pools, as well as 11,000 MWh of electricity, which represents the annual electricity consumption of households in a city of 12,000 inhabitants; finally, it has also saved 59,000 MWh of gas, which was the amount consumed by the NT in five years before the introduction of these efficiency measures.

The environmental impact was not the goal and for several years its importance was not fully recognised in the NT, even though the energy project has earned several prestigious national and international awards. It took a couple more years to understand that, despite the fact that the NT’s main purpose is cultural, it can integrate more eco-conscious behaviour into its production. 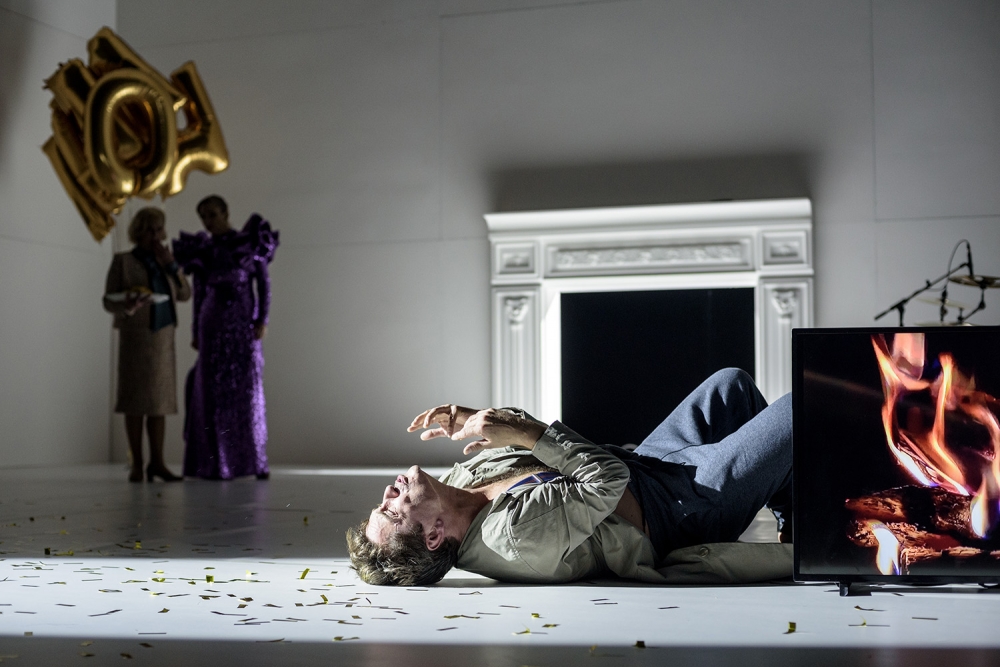 Will theatres save the world from the climate crisis?

Do we really need an answer to that to do the right thing? Let's hope not, regardless of whether our approach is driven by economic or ecological motives. A couple years back, the playwright Chris Thorpe said to the writer and theatre-maker David Finnigan, ‘We still think we’re making art to save the world. We’ve never been making art to save the world. We’ve always been making art to slow down and fragment and isolate the thinking we use to understand the world.’ Following Chris’s comment, David proposed: ‘…art can gather us together and let us know that we’re not alone in feeling overwhelmed and inadequate to deal with the crisis.’

So let’s leave that existential question for now. It is important to understand that theatres are not here to save the world. Let’s cut them some slack. There are no precise rules or one-size-fits-all instructions on sustainability. Sustainable approaches to theatre production are still new and uncharted ventures. The various tools and processes and their impact are still being explored. At the same time, theatres should not be slacking in their effort! What all theatres – regardless of what stage of sustainability endeavours they are in – can and should do is be bold enough to start important discussions and be open to listening; be courageous enough to look inward; and be honest about what sustainability means to your theatre because your approaches will be based on that. Give yourself permission not to be perfect because the processes, research and evaluations can and will be overwhelming. Give yourself time. It is a learning process, of which failure is an inherent part. Also remember that you are not alone: join networks, partner with other theatres, follow ETC and their sustainable theatre initiative which was launched with the publication of The Sustainability Action Code for Theatres. Start now.

Michaela Rýgrová is Environmental Activity Coordinator at Národní divadlo - National Theatre Prague. Based in Prague, working around the world, she is driven by a passion for culture, innovation, sustainability, art, communities and a better world. She has over a decade of experience in creative industries, event production, multicultural teams coordination, developing, supporting and strengthening of various networks, alongside work in PR, presenting and writing.

All European and international advocacy actions of ETC