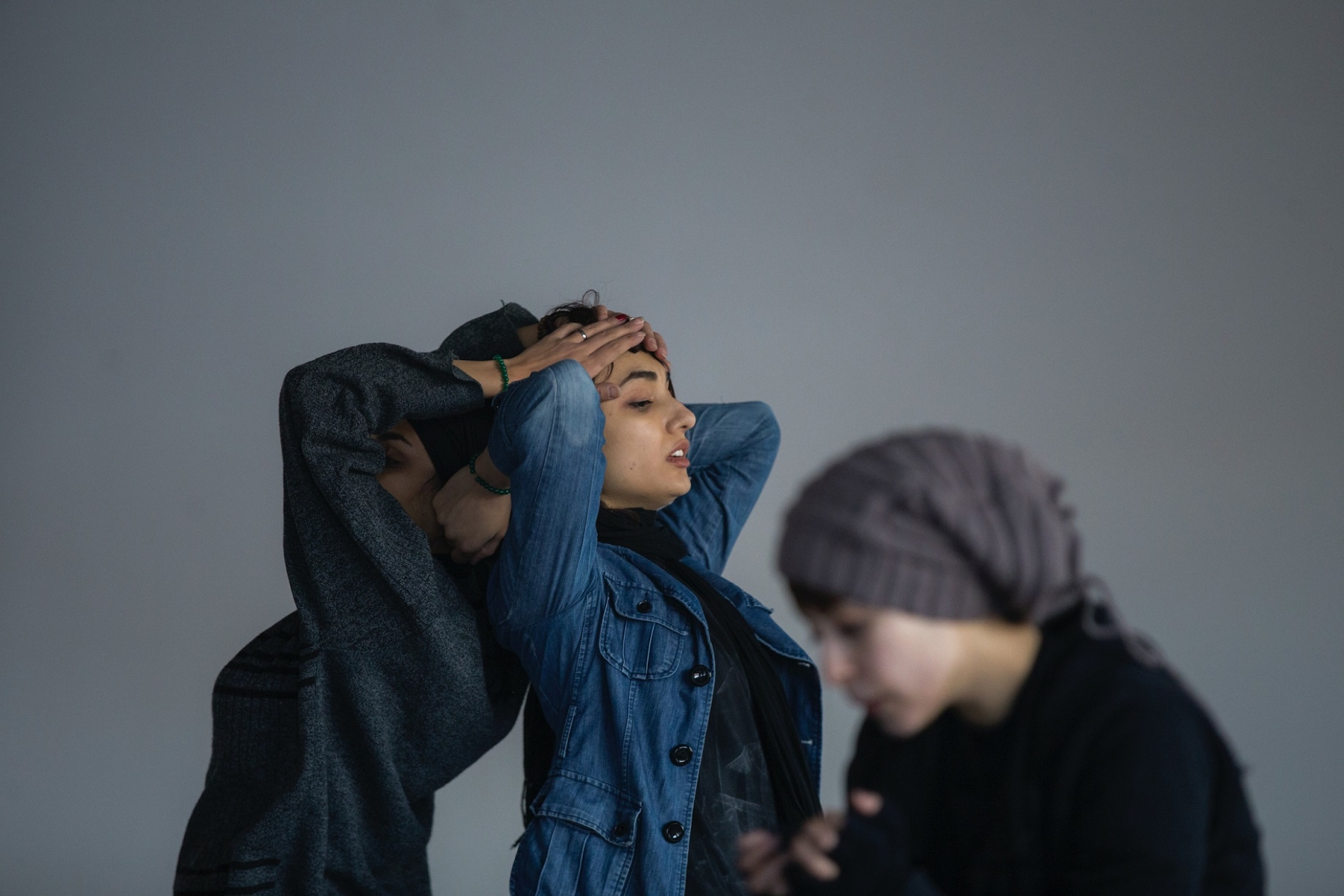 Everything OK, by Slovenian playwright Simona Hamer, explores the topics of (un)employment, (im)migration, discrimination and racism, patriarchy, mental health, ageism, and loneliness through three intertwined storylines. The author explains: “For me, the play Everything OK is an x-ray of all the broken bones of today’s society and an invitation to recovery.”

Abdelkader Benali and dramaturg Paulien Geerlings situated 'the ultimate revenge tragedy' within the context of a (fictionalized) highly-segregated neighbourhood in Amsterdam New-West, where the local people are juxtaposed against the real estate elite.

Shakespeare's classic was thereby interwoven with the modern world of influencers, climate critics and criminal money. The text, however, closely follows the dramaturgy and plot development of the original. Hamlet returns from his private school, to his old migrant neighborhood and finds himself in a new world. The streets of his childhood have been swept away by the world of money. Values have been replaced by status. His father has ‘disappeared’ and his mother has remarried his uncle. An enormous construction site makes up the physical centre of this polarized environment and social housing has to make way for a sky-high luxury building for the rich and famous which his uncle is building. In doing so, he will only further widen the gap between people of different classes and cultures.

Roman Polàk – Scenes from the Life of Director (Ingmar Bergman)

Ingmar Bergman is one of the most important and influential theatre and film directors of the twentieth century. Drawing not only on his own memoirs and scripts, but also on the recollections of his collaborators, the play captures him directing a theatrical production. The story touches on the very essence of artistic work and theatre, the nature of the director's profession, and his efforts to exorcise his own demons, while trying to name the demons of the whole society. The play intertwines the director's personal problems with his parents, partners and collaborators with the problems of artistic work in the creation of a theatrical work.

We first follow a group of people walking side by side along a forest path. They get to know each other as they progress through the forest and share pieces of their history, their convictions, their doubts and hopes, while the forest revives feelings buried within them in an immemorial relationship to legends and magic. All these people have a different reason for joining the march, but that they are all doing it to take a step aside from the power in place, a power they no longer identify with or they no longer want to support. They are, in fact, on their way to a clearing where a community they wish to join has been established.

DOCUMENT AVAILABLE TO ETC MEMBERS ONLY