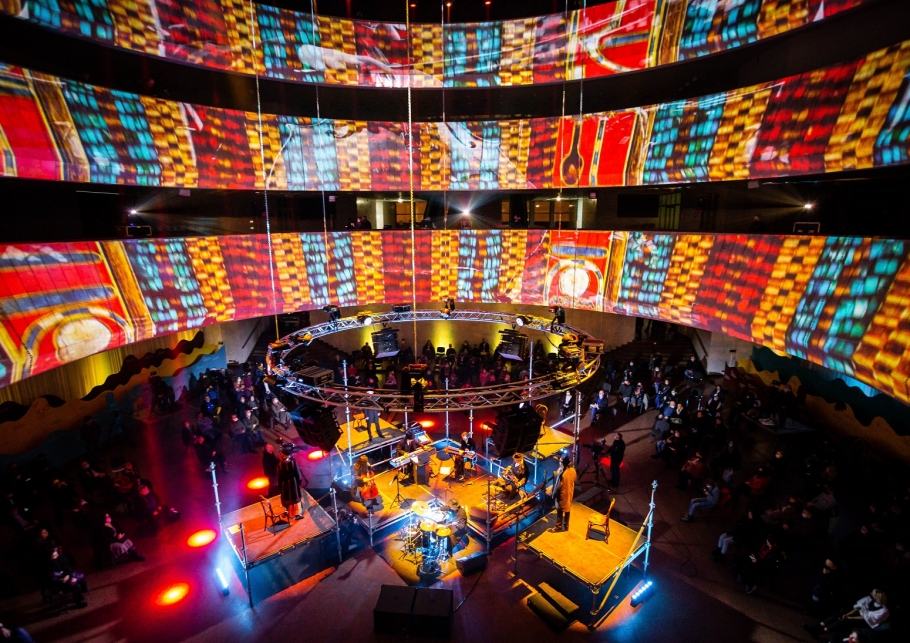 The opera "LE", directed by Vlad Troitskyi (of Dakh Theatre CCA) and the formation NOVA OPERA transforms the mummified image of Lesya Ukrainka, showing her as a living person, a fighter, an educated educator who laid the foundations of Ukrainian statehood, inscribing Ukrainian culture in the world context.

The opera is divided into micro-scenes, symbolizing the various states of the poet and writer: from lyrical to rebellious.

"For me, rebellion is a heightened sense of modernity. Lesya Ukrainka and the people around her: Franko, Lysenko, Drahomanov, Starytsky, Pchilka - created a sense of statehood, an understanding of what Ukraine is," comments director Vlad Troitskyi.

"They cherished the dream of a future state. This was to some extent a rebellion. When on the one hand Russia, on the other - Austria-Hungary, it was a utopia that was realized in Ukraine, which we have today. And it's amazing."

The premiere of the opera will take place in the central atrium of the Ukrainian House. The action will be complemented by a light show and video projection that will unfold 360 degrees on all levels of the atrium.