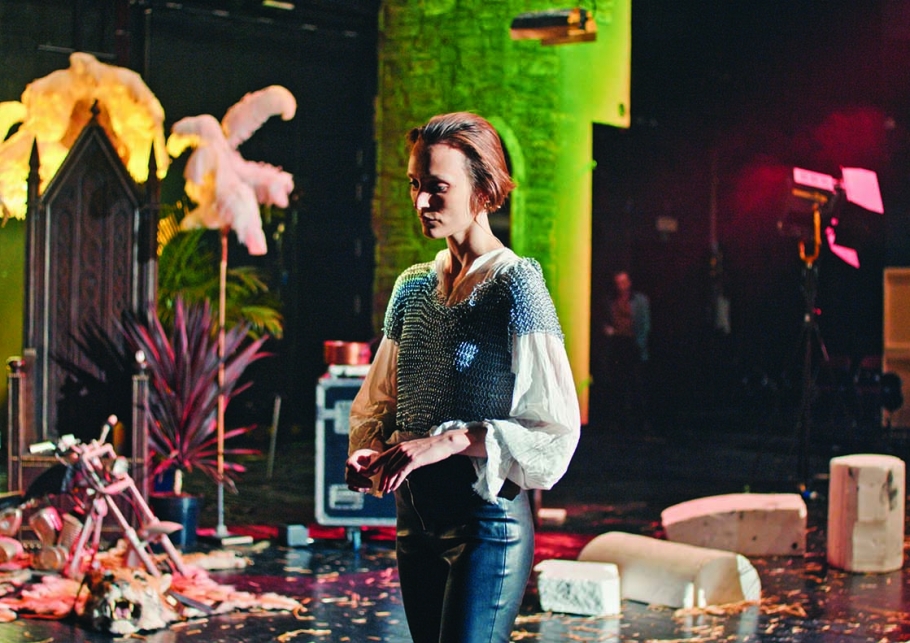 Cinema and theatre come together to invent a fable about the burlesque wandering of three actresses, offering both a portrait of the characters and a questioning of their practice. It is summer and Lucie is spending the holidays with her daughter. The indolence incites daydreaming. Thinking of her job as an actress, the young woman imagines herself riding on horseback in armour. When she accidentally falls off, she meets, by the sort of chance that is special to fairy tales, two horsewomen, Hélène and Judith, who, just like her, have lost their way in the same dream.

The premiere of the show will take place on 9 and 10 October at the Actoral Festival in Marseille, directly followed by performances at Théâtre de Liège from 14 to 18 October.