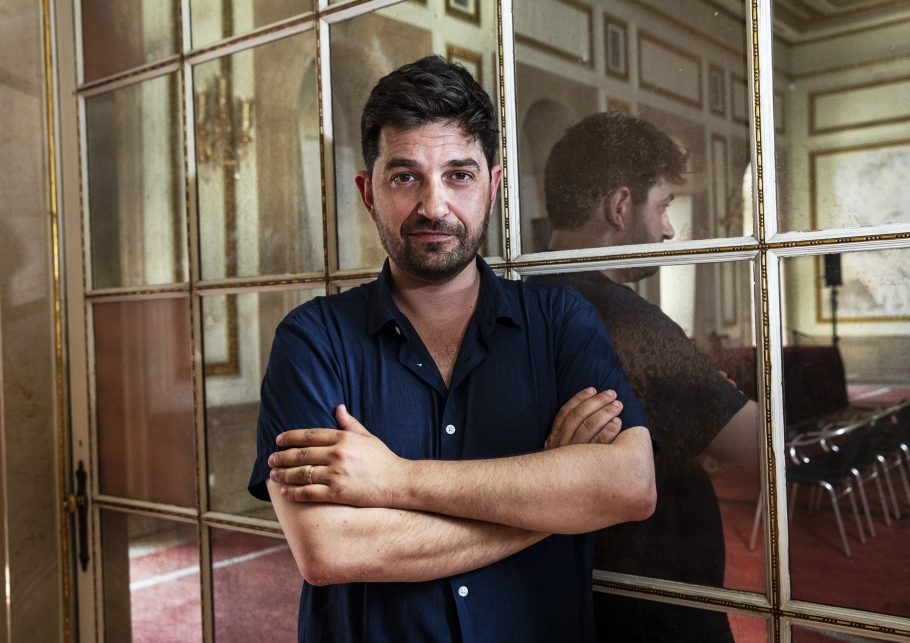 Tiago Rodrigues, Artistic Director of the Teatro Nacional D. Maria II, is the recipient of the 2019 Prémio Pessoa. The Portuguese weekly newspaper Expresso and Caixa Geral de Depósitos bank are the organisers of this annual event, which distinguishes a Portuguese person who has played an outstanding role in Portugal’s cultural and scientific life.

The prize was set up in 1987 and is named after Fernando Pessoa as a tribute to the Portuguese poet. It is one of the most prestigious awards bestowed on people engaged in cultural and scientific work. 42-year old Tiago Rodrigues is one of the youngest recipients of Prémio Pessoa and only the second person in the performative arts to get it.

On receiving the 2019 Prémio Pessoa, Tiago Rodrigues said, “I consider this award to have been given to a number of people since it was presented to someone who works in theatre and consequently it has to be a collective award. I believe that although no one follows a path on their own, every path in theatre is a collective one. So this award not only honours me but also the many hundreds of people who in the last twenty years or so have accompanied me in my work.”

The jury of the 33rd award explained that Prémio Pessoa given to someone “who has made a remarkable impact within and outside Portugal and also acknowledges the remarkable contribution [made by Tiago Rodrigues] in promoting Portuguese performative arts.”

Actor, director and playwright Tiago Rodrigues has worked in theatre for over 20 years and became Artistic Director of the Teatro Nacional D. Maria II in 2015. While still a theatre student in 1997, he had his first encounter with the Belgian theatre company tg STAN. This strengthened his conviction that there should be no hierarchy in a creative group and increased his love of living theatre. The freedom he enjoyed when he worked with this collective theatre group was to influence his future works forever.

In 2003, Tiago Rodrigues and Magda Bizarro co-founded the company Mundo Perfeito. He has created and presented about 30 performances in more than 20 countries with this company and has regularly appeared in events such as Festival d’Automne à Paris, METEOR Festival in Norway, Theaterformen in Germany, Festival TransAmériques in Canada and kunstenfestivalsdesarts in Belgium, among others. He has collaborated with a great number of Portuguese and international artists and has taught theatre in several schools (such as the Belgian dance school PARTS, directed by choreographer Anne Teresa De Keersmaeker, the Swiss performing arts school Manufacture and the international project École des Maîtres). He has also written screenplays for film and television, articles for newspapers, poetry and essays.

His most recent performances (By Heart, Sopro, Bovary and The Way She Dies) granted him international recognition and several national and international awards. In 2018, he was awarded the XV Europe Prize Theatrical Realities and in April 2019 the French Republic appointed him Chevalier de l’Ordre des Arts et des Lettres (Knight of the Order of Arts and Letters).

Whether interweaving true stories with fiction, rewriting classics or adapting novels, Tiago Rodrigues’ work in theatre is deeply rooted in the idea of writing for and with actors, seeking poetical transformations of reality through theatre. 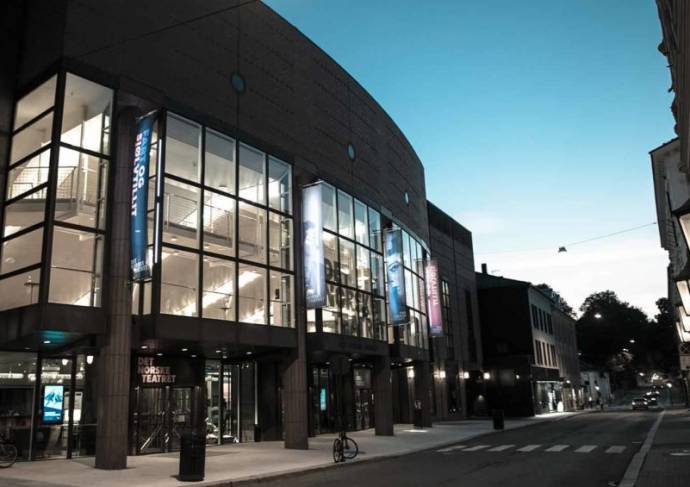 Det Norske Teatret’s season will focus on new drama for both adults and young audiences. Of the nine premieres, seven are world premieres of new texts, including a brandnew musical for children.