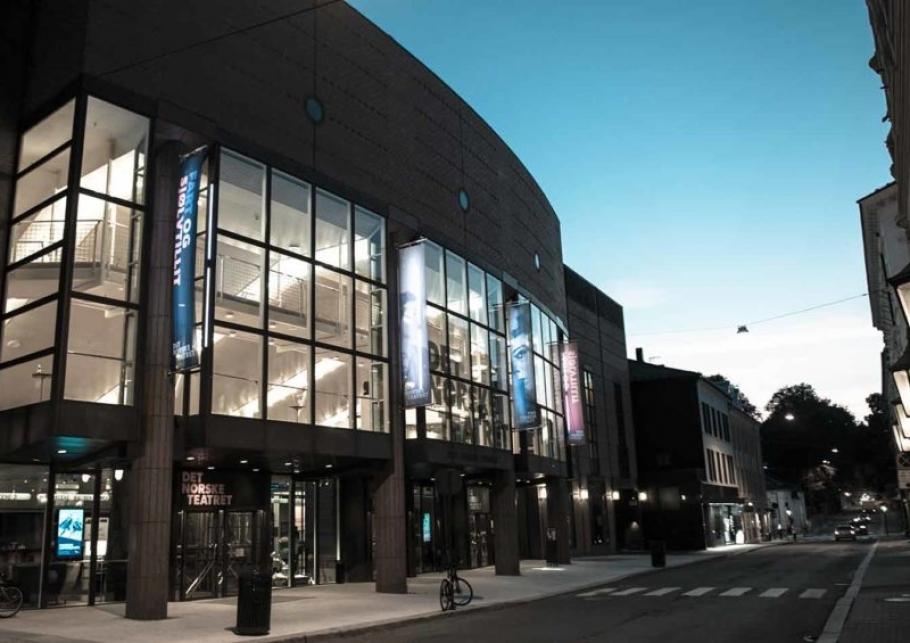 Det Norske Teatret’s season will focus on new drama for both adults and young audiences. Of the nine premieres, seven are world premieres of new texts, including a brandnew musical for children. The premieres also include modern versions of classics like Peer Gynt – a European Theatre Lab project, co-produced with the National Theatre in Zagreb last spring – and Macbeth. The next major international project will be a festival devoted to the work of Jon Fosse, taking place in September 2019.

“Det Norske Teatret has an ambition to help create and develop new interesting theatre projects for children and young audiences. We find that in Norway the traditional children’s stories are way too often recycled, and we want to change this by supporting new writers who can give us innovative and exciting tales for children.”