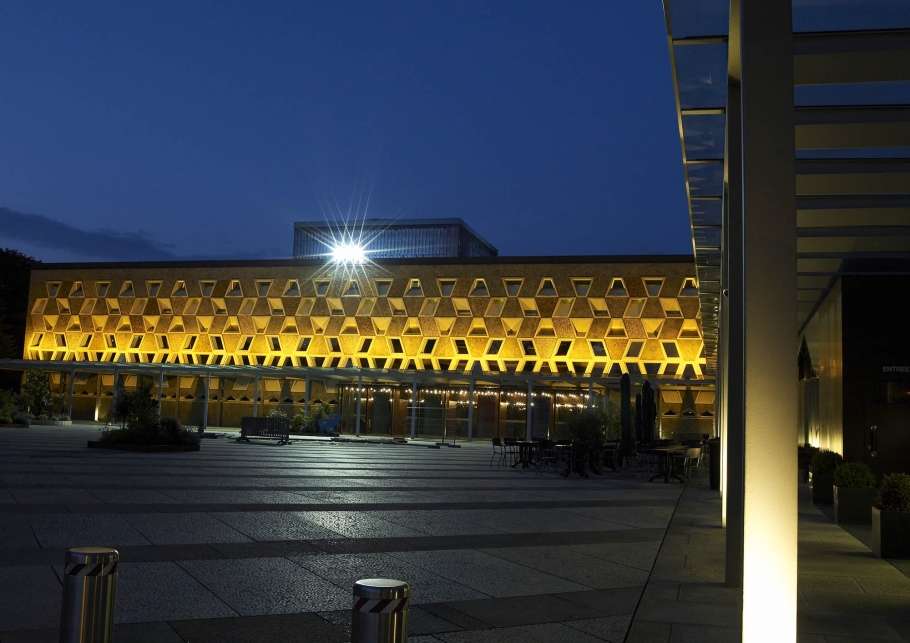 Following 2Lips and Dancers and Space in 2004 and Oh les beaux jours in 2008, visionary director Robert Wilson returns to the Grand Théâtre for another world premiere. He joins forces with surreal folk duo CocoRosie for an exciting retelling of Kipling’s renowned novel The Jungle Book. The words of the British writer will materialise through Wilson’s ability to create unexpected and abstract visions that often look at the world through the eyes of a child.

Other season’s highlights at Théâtres de la Ville de Luxembourg include the international company Peeping Tom, which will take the stage from 23 to 24 April 2019 for the world premiere of Kind, the culmination of a three-year collaboration with Théâtres de la Ville.

“The Jungle Book is a work for all ages. I always liked what Baudelaire said: ’Genius is no more than childhood recaptured at will’.”
— Robert Wilson