A group of leading theatre organisations in Europe have embarked on perhaps the most ambitious sustainability experiment in culture to date with STAGES - Sustainable Theatre Alliance for a Green Environmental Shift. 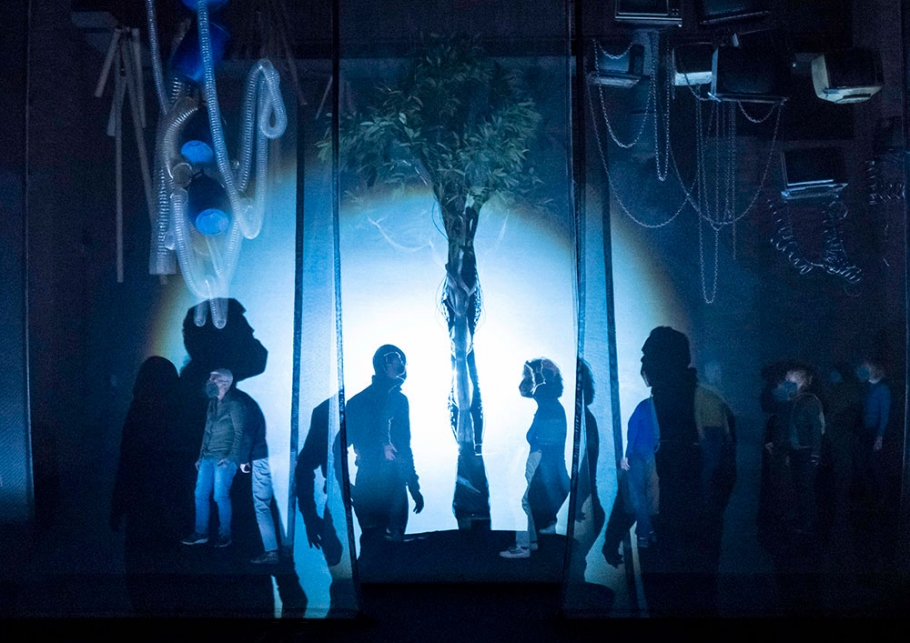 See details about the STAGES launch event, during Festival d'Avignon.

European theatres know they must act quickly across all aspects of their work to fulfil the UN’s Sustainable Development Goals. The good news: the sector has already come together for radical experiments on stage and in their buildings to make those changes happen now.

Join leading theatres around Europe and experts from UNESCO and Creative Europe as they reflect on how policies like the EU Green Deal and tools like the Theatre Green Book and the ETC Sustainable Action Code are pulling theatres towards ambitious climate targets. Dissident theatre maker Lara Staal will stretch the sector even further with a vital artistic intervention.

The conference-debate will then launch STAGES (Sustainable Theatre Alliance for a Green Environmental Shift), a never-before-seen theatre experiment in sustainability. This large-scale European project, led by the Théâtre de Liège and co-funded by the EU, will see 14 influential theatre partners tour of urgent new performances around Europe and as far afield as Taiwan -- without moving any people or items. The partners will also undergo a new auto-analysis process to identify necessary changes in areas such as building design, audience travel and work-life balance; and test a series of participatory events and workshops -- bringing scientists and local audiences into the creative process.

Conference attendees will also get an insight into the major sustainable developments at the National Theater & Concert Hall - 國家兩廳院 (Taiwan), as part of the STAGES programme, which is shaped by the ‘Doughnut Economics’ concept by British economist Kate Raworth. 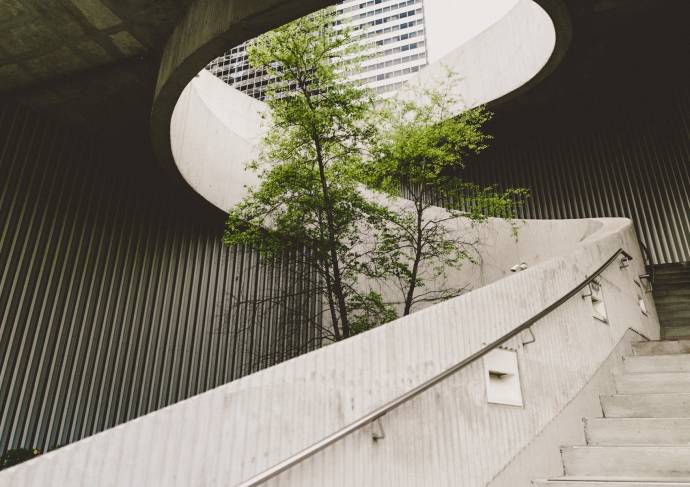