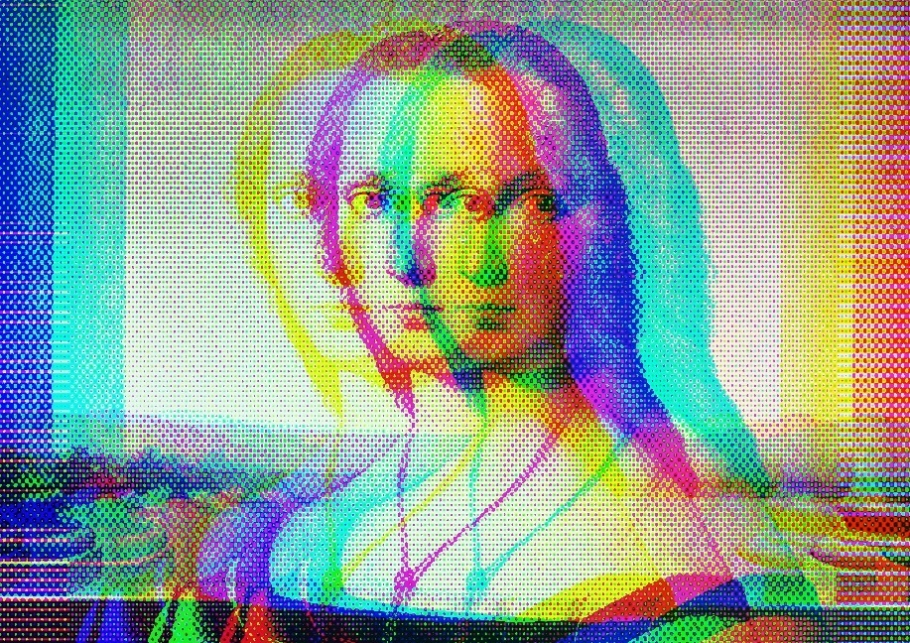 Enter the digital playground and participate in the “Renaissance” of European theatres!

The “Renaissance” was an explosion of creativity after the ‘dark and diseased’ Middle Ages—a complex and uneven celebration of beauty, wisdom, science, and architecture. The “Renaissance” was not positive in all senses : it was time of dramatic changes, of upheavals, of brutal ruptures with societal patterns. It was also a time that led to a shift in European thought and worldview and introduced a new Zeitgeist.

Here, “Renaissance” also stands for the rebirth of theatre(s) in the virtual space. The ETC’s new multimedia project shall be a pursuit of discovery and curiosity, in which new theatre texts and formats can be tested and unveiled. We invite all ETC Member Theatres to create their own and individual digital idea of “Renaissance”, devising work for the digital stage, and developing digital dramaturgies

Have a spontaneous or critical approach towards it! Show the world your standpoint – what does “Renaissance” mean for you – your past, present or future?

A joint ETC international theatre series and artistic countdown to the topic of “Renaissance” – a month full of exploration and new online theatre works from across Europe.

Each ETC Member Theatre joining the project will create an up-to 5-minute mini film, as a dramatic response to the topic of “Renaissance”. This is open to experimentation: it could be a short text by a contemporary author, a text based on collaborative writing, a monologue, the start or piece of a play, based on visuals.... and is open for a critical or positive response to the theme. The creation must be something newly commissioned, created or adapted specifically for the Renaissance project, but the mini film can be of any format: staged and filmed, read into the camera, read from off-camera…

The mini film is to be subtitled into English and sent to ETC at the latest by 28 March 2021.

ETC will brand all videos (intro/outro animation, credits to the author & theatre, etc.) into an online theatre series and deliver a unified communication campaign around the project.

We’ll host the theatre series on the ETC website and social media channels - alongside with a discursive programme – and encourage all ETC Member Theatres to do likewise, thus showcasing the creativity of the theatres in the ETC network and the diversity of forms, formats and ideas coming from the keyword “Renaissance”. This may also lead to a better understanding of theatre across a changing Europe.

The theatre series is planned to start on Europe Day, 9 May 2021. We want to dedicate a full month to new European visions and artworks and at the same time create an artistic countdown in the run-up to the ETC Conference in Graz (10-13 June)

The first 24 ETC Member Theatres who commit to the project will receive a €500 project grant to contribute to artistic production and subtitling costs – first-come first-served!

We want to share the Renaissance films online across Europe, and even beyond, reaching audiences around the globe. Therefore, please ensure rights of the film and its artistic contributions are available and cleared for global digital distribution.

28 March 2021: Deadline for Member Theatres to send the subtitled mini-films to ETC tpfaud@europeantheatre.eu

For any questions about the project, contact Teresa Pfaud at ETC on tpfaud@europeantheatre.eu