A 'Week of Slovenian Drama' 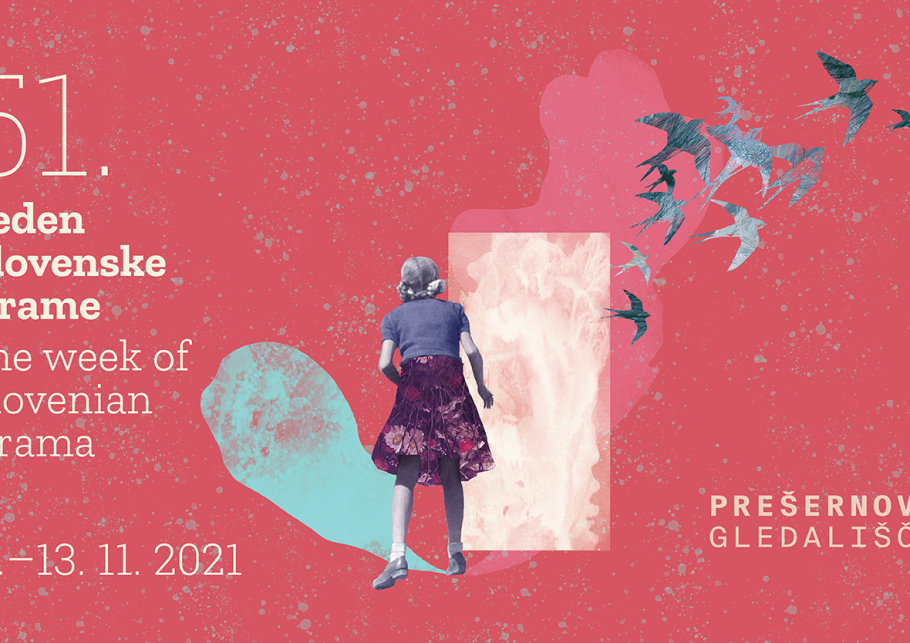 The 'Week of Slovenian Drama Festival' is organised annually by the Prešeren Theatre Kranj (Kranj / Slovenia) since 1971.

This prestigious theatre festival presents the most successful performances staged in the last year by Slovene theatres and theatres from abroad.

The festival concludes with a ceremony at which eight awards are given; two for text (the Grum Award for the best new Slovene play and the award for young playwriter), the Grün-Filipič Award for excellence in dramaturgy and five awards goes to creators of performances.

The main goal of this festival to encourage theatres to perform dramatic texts by Slovenian authors, to encourage authors themselves and also people who want to promote and stage Slovenian theatre abroad.

The festival has developed and expanded throughout its history and, in recent years, has increasingly been involved in international colaborations. Thus far, the festival has hosted performances from many countries (Austria, Bosnia and Hercegovina, Bulgaria, Great Britain, Israel, Japan, Luxembourg, Macedonia, Monte Negro, Rusia, Serbia, Slovakia, Sweden etc).

Due to epidemic of Covid-19 this year festival will be in November 2021 featuring the best drama theatre productions of the past year (five in competition program and five in accompanying program). There will also be many round table discussions and presentations.

To explore the programme and find our more visit www.tsd.si