Collaboration with the National Theater Company of Korea 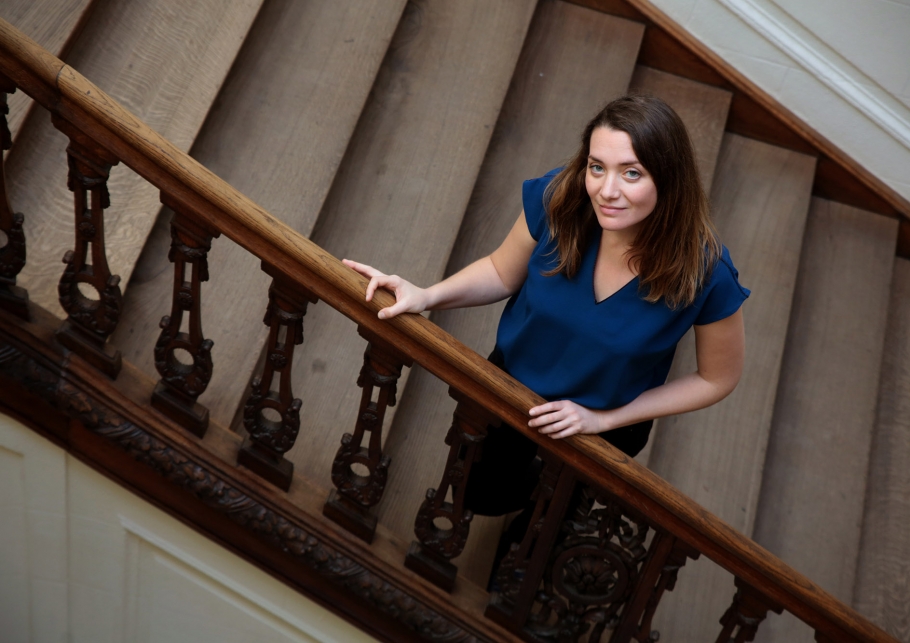 As continuation of the travel of the ETC Delegation to PAMS, last October in Seoul (Korea), the Théâtre de Liège (Belgium) sends its partner artist, the French-Belgian actress and director Selma Alaoui, to Seoul from 25 to 30 March, in order to organise a workshop for the first steps of a collaboration between the Theatre and the National Theater Company of Korea. This first common production will be based on the famous Korean novel The Vegetarian by author Han Kang, and directed by Ms Alaoui with Korean actors. The performance will be touring to Liège and Seoul during season 2020-2021. This production is intended to be the first of a series of collaborations between these two Belgian and Korean institutions. After the creation of The Vegetarian, the following step will be to host a Korean director from NTCK in Liège, who will produce a show with a Belgian team.

In parallel to the workshop, Selma Alaoui also participates in the first edition of the French theatre festival in Seoul, where she will present a two voices reading in French and Korean, of King Kong Theory by Virginie Despentes with the Korean actress Mina Kweon.