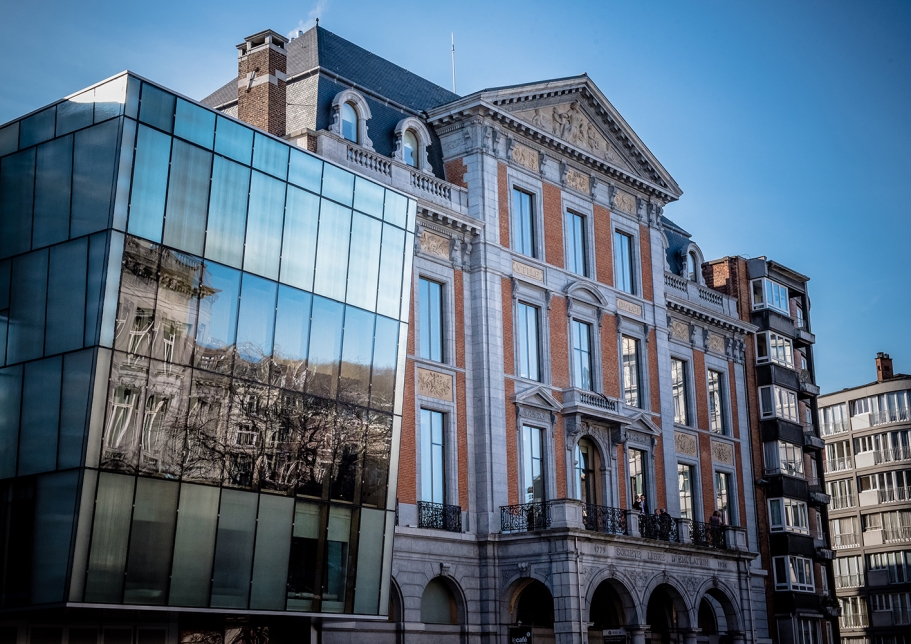 The Théâtre de Liège is one of the “Performing arts centres” of the Wallonia-Brussels Federation and a “European Centre for theatre and choreography”, relating to its role in international productions and their touring to local and worldwide audiences. Its involvement in European projects has enhanced its position on the international stage.

Since the arrival of Serge Rangoni at its head in 2004, the theatre has greatly developed, presenting each season about 40 shows, which 10 or so are new works. The varied programme presents great directors, internationally known actors and emerging artists.

In addition, there is the biennial “Pays de Danses”, an international dance festival. Each other year, the theatre organises the “Émulation festival”, for young French-speaking Belgian artists, who can express their (im)pertinence.

With an audience of 60,000 and about 180 performances a season, the Théâtre de Liège is today the leading stage in Wallonia and has a team of about 50 permanent staff, including skilled workers in the costume and set design workshops.