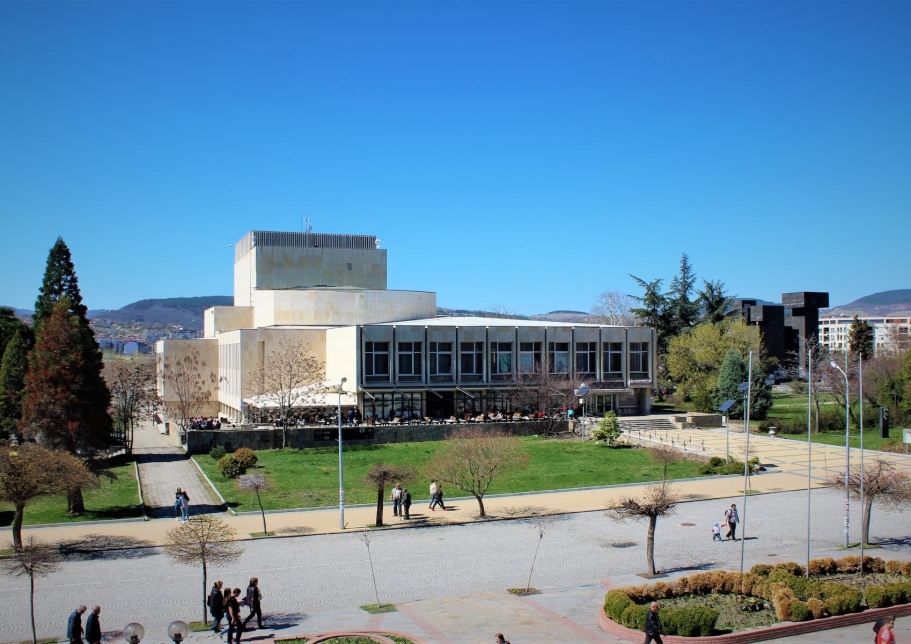 The theatre in Kardzhali was created in 1960 with three teams: drama, popular stage and puppet.

Three separate structures are at work here, as three separate theatres, each with its own genre, specific character and independent artistic development.

About 70 are employed by the theatre, from which 34 belong to the creative team: 23 actors, 6 ballet dancers, an artistic manager, a scenographer, and a director.

The theatre has at its disposal a good material basis: a car park, good stage mechanics, an auditorium of 540 seats.

The repertory is extremely rich and various. Over the years, significant titles have been staged, by Bulgarian and foreign authors. Besides its tours of the country, the theatre has visited Russia, Ukraine, Serbia, Rumania, Northern Macedonia. It has many times received awards.

The Kadrie Lyatifova team of musicians is the only one in the country to set up shows in the Turkish language. The group participates in international festivals in the Republic of Turkey, scoring numerous prizes.

In its 60 years of existence, the theatre has proved its importance in the social and cultural life of the region.