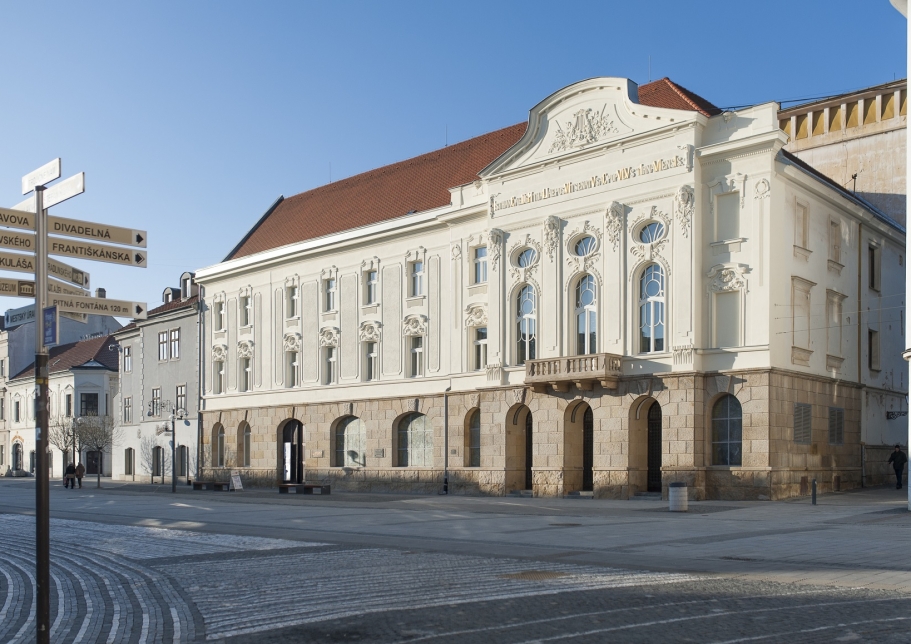 A professional theatre in Trnava was established in 1974 and known as Theatre for Children and Youth. Following the Velvet Revolution (1989) it took on a classical repertoire for all age groups and was renamed Ján Palárik Theatre in Trnava in 2002.

For decades we have promoted the successful tradition of plays for children and youth and we introduced a project “School is (not) Dramatic” for teachers and high-school students. This consists of school visits to theatre performances and discussions explaining questions for several school-leaving exam subjects. We founded “Children Academy of Drama” with events and activities available throughout the year.

The dramaturgy continues in the legacy of both the Slovak and world classics, combined with valuable and provocative contemporary plays, often premiered for the first time in Slovakia. Our quest for new impulses never ceases and leads to guest appearances and opportunities given to talented young directors, set designers and actors.