Where Do We Go From Here

After the euphoria of getting a project funded by the European Commission, it does not take long for reality to set in and for all partners to be reminded of the objectives and timing of a project’s phases. 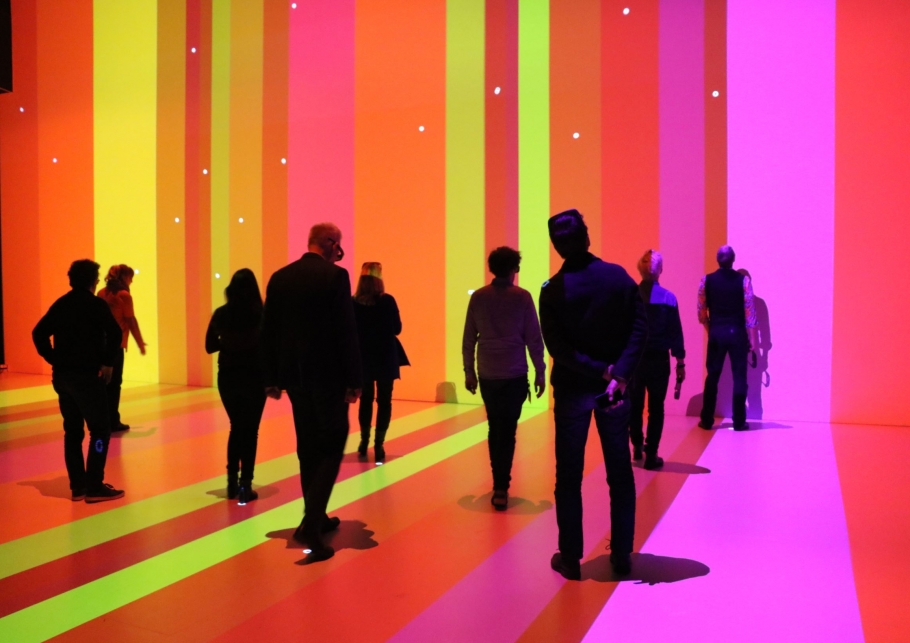 After the euphoria of getting a project funded by the European Commission, it does not take long for reality to set in and for all partners to be reminded of the objectives and timing of a project’s phases. That said, two years was considered a very short period of time to accomplish the many activities and objectives stated by the European Theatre Lab.

For most of the theatre partners, the first ETL meeting in October 2016 in Sarajevo was characterised by a mix of excitement about touching on the issue of new technologies in their theatres and the fear of the unknown. The tension was particularly felt through the exchange with the advisory board members who put an emphasis on “not reinventing the wheel” and the need to “consider what theatre can bring to new technologies and not the other way around”.

Twenty months later in Oslo, prior to ETC’s annual conference in June 2018, there was an overall appraisal of the ETL project. The general feeling then was more a combination of a sense of accomplishment (all in all the project produced seven OpenLabs, three theatre projects, two conferences in less than one year, and a dozen and a half hangout meetings) and a willingness to continue as though the ETL project were only starting then, when partners had finally got to know each other better and were more aware of the pitfalls of such experimentation formats.

ighlight key lessons based on eighteen months of active observation, the introduction of experts to the ETL project[1] and the feedback from the different partners, experts and professionals related to the ETL project:

At the last ETL partners’ meeting in Oslo, there was a general feeling among participants that “our work has only just begun”. Well, this could be the case, since dates have already been set for the next ETC conferences as well as the IMPACT Festival[4], hosted by Théâtre de Liège in November 2018.

[1] Dr Clarisse Bardiot: https://www.linkedin.com/in/clarissebardiot/ and the researcher, Joris Weijdom: https://www.linkedin.com/in/jorisweijdom
[2] Mixed reality and the theatre of the future, Arts and New Technologies: https://www.ietm.org/en/publications/fresh-perspectives-6-mixed-reality-and-the-theatre-of-the-future (p. 60), a publication by IETM, written by Joris Weijdom, who was also present at the Oslo Conference in June 2018.
[3] See the recommendations : Drama goes digital vs Theatre invades digital.
[4] International Meeting in Performing Arts & Creative Technologies: http://theatredeliege.be/impact/

Secretary General, On the Move