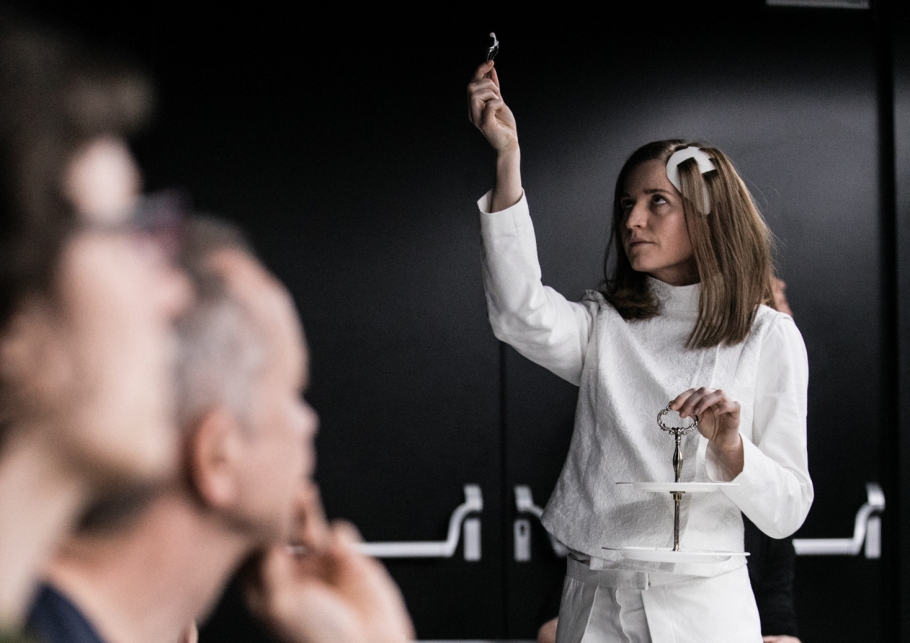 Generating new audiences, especially those that represent more than just mainstream society, is not a simple task: it is a challenge.

The theatre of the future needs confident, open(-hearted) and educated audiences who not only watch what we do but also join in, learn and grow with us. None of this will happen without an effort. Generating new audiences, especially those that represent more than just mainstream society, is not a simple task: it is a challenge. On the one hand, we need to open up new channels of information to make the theatre building, which is often located in the centre of a city, more accessible to people who have up to now not seen themselves as the natural clientele of this temple of the muses. This requires the discovery of new content and aesthetics that do not necessarily rely on the literary canon or conventional modes of performance, which continue to dominate the German-language theatre system and are focused on the craft of directing.

The Bürger*innenbühne (“citizens’ stage”), which we founded at the beginning of the 2018/19 season, is therefore an attempt to involve people from many different walks of life. These people often have very little theatre experience, but they feel they have something to share onstage. We created our Bürger*innenbühne with a great deal of vigour and energy, and produced three productions this season – one at each of our venues, which range in size from small to very big. Under the heading of Schöne neue Welt (“Brave New World”), they all dealt with various aspects of the future – the overarching theme of our season. During the development phase, our three theatre educators received continued support from Miriam Tscholl, the experienced head of the Bürgerbühne (“citizens’ stage”) at Staatsschauspiel Dresden. She helped us a great deal with her experience and practical knowledge and supported us with advice during our initial phase.

The three productions were a great success. A total of nearly 60 people performed onstage as members of the Bürger*innenbühne this season. They dedicated a large part of their free time to the project and have become a part of our theatre family. After initial scepticism, the employees of our theatre, too, recognised what an asset these “experts of everyday life” are for us. Everyone helps everyone else, and everyone is putting their best foot forward to give the participants professional support and calm those who might be overwhelmed by their nerves. In our work with average citizens, we are guided by the principles of equality and equal treatment as well as a guideline that was introduced in Dresden: “To treat these productions like any other production”. Ultimately, we provide even more support than usual. 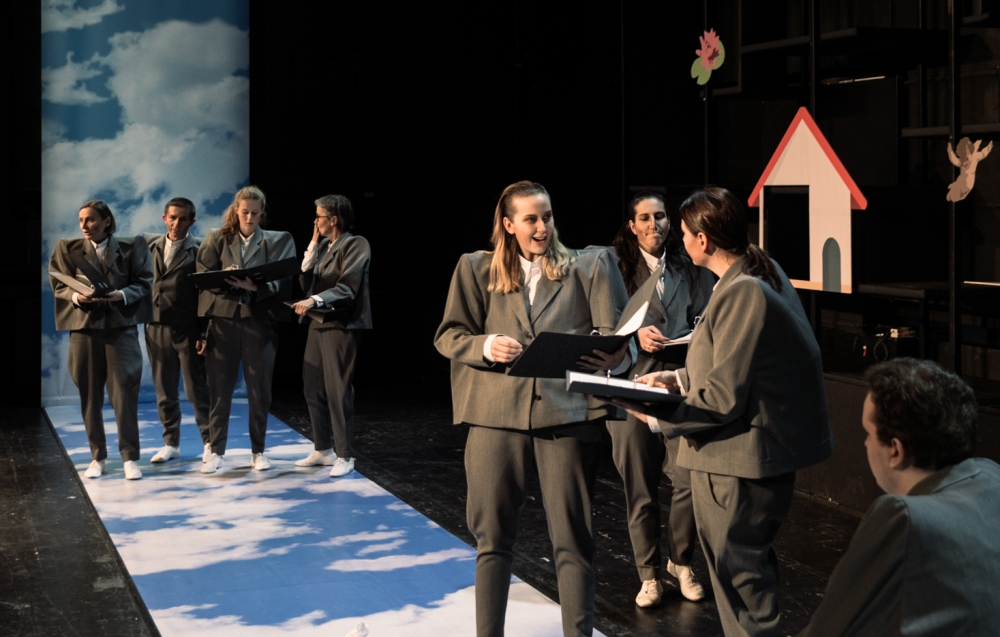 However, we have also learned that conventional marketing devices are not enough when it comes to getting people from the margins of society – people who do not have a basic education in or an openness towards the theatre – to try out for the Bürger*innenbühne. It obviously requires projects of a different nature, and with different content. And so, in the coming season, we will create one Bürger*innenbühne with the fans of two football clubs from Graz, who have been rivals for more than 100 years, and one project about cooking and culinary topics, which will be expressly aimed at people from other cultures. The first Bürger*innenbühne will be directed by Ed Hauswirth, a widely known and respected old hand of the independent theatre scene in Graz, and the second one by the Afro-German director Simone Dede Ayivi.

The Bürger*innenbühne-productions, however, are only two of 19 productions this coming season. Today, our season programme navigates a tense field that must bridge more and more polar opposites: here is our traditional audience that is used to well-made drama productions, there is our self-determined task of making our audience more diverse and varied in the long term; here is a legitimate wish for entertainment and amusement, there is our own longing for an intense analysis of complex current phenomena and seemingly insoluble challenges of the future; here is the wish for plays that are part of the country’s literary canon, there is our conviction that consistent support of contemporary drama is essential for creating new impulses for the theatre.

Four seasons ago, during our first season in Graz, we focused on working with contemporary authors from all generations, and by no means only those who write in German. The third of this year’s Bürger*innenbühne productions – with 40 participants, making it the largest of all – was accompanied by an author who works with the improvised material. And in the coming season, 12 out of 19 new productions will be based on the works of living authors, with three devised plays. Only four productions are “classics” and two of them are by 20th-century authors: Thomas Bernhard and Friedrich Dürrenmatt.

Today, our season programme navigates a tense field that must bridge more and more polar opposites.

At the end of each season, there is a five-day festival dedicated entirely to the exchange and networking between dramatists and other theatre-makers, and that is unique in the German-language region: the Graz International Dramatists’ Festival. Each June, Schauspielhaus Graz organises this event together with uniT, a key player in the field of promoting and educating authors in Graz, and Deutscher Literaturfonds from Darmstadt, a large-scale foundation that awards fellowships and promotes excellence in writing. Every year, countless texts are heard, seen and experienced in a wide range of formats, and up to 50 dramatists, mainly from Europe, get together in Graz to exchange their ideas and inspire each other, without any pressure to compete.

The festival’s next edition will take place from 10 to 14 June 2020 – at the same time as the ETC International Theatre Conference at Schauspielhaus Graz, which will reflect on “History, Identity, Utopia” during three days of the festival. Also during the festival, the nine participating theatres of the Young Europe Project will present the results of their work. We are looking forward to welcoming colleagues from all over the world to Graz in June 2020! 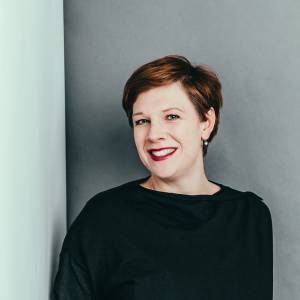 Karla Mäder was born in 1972 on the island of Rügen and grew up on the Baltic Sea and in East Berlin. Immediately after the fall of the Berlin Wall, she was one of five East German students to spend an exchange year at a high school in Oregon on a scholarship from the U.S. government. In 1992, she began studying comparative literature at the Free University of Berlin and theatre studies/cultural communication at the Humboldt University of Berlin. From 1997 to 2000, she held her first permanent position in the theatre as the press and public relations director at Theater Kiel. Subsequently, she switched to dramaturgy and acted as a dramaturg in the Hanseatic city of Lübeck for seven years until 2007, where she occasionally also supervised operas. In 2007, she took up the same position in Switzerland at Konzert Theater Bern, where she worked with Iris Laufenberg starting in 2012. Since the 2015/16 season, Mäder has been the leading dramaturg at Schauspielhaus Graz.