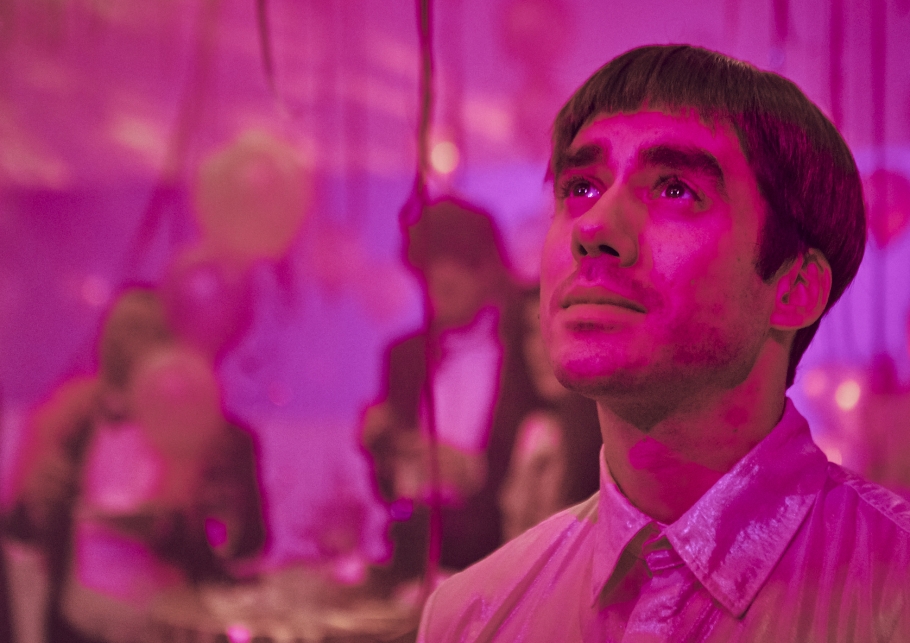 Two worlds premieres of original Czech plays -  The Father Watches Daughter and The People vs. Kramer - and theatre movie The Idiot directed by Daniel Špinar will be presented as part of the 2021/22 season at NT Drama Prague (Czech Republic).

Five premieres on the stage, plus continuation of the new formats of the Theatre Outside Theatre project are planned for the new season, as well as podcasts and public discussions (hopefully live!). NT Drama Prague plans to present Vassa Zheleznova by Maxim Gorkij in the original version (not the one reworked on Stalin’s request) directed by Jan Frič, who will also lead the world premiere of original Czech play The Father Watches Daughter by Ondřej Novotný - in a version that has already been translated to English and soon also to French.

The poetic fairy tale Beauty and the Beast and classic text Much Ado About Nothing will be directed by Daniel Špinar, who has also created the theatre movie The Idiot, and Manon Lescaut.

Another Czech original world premiere will be The People vs. Kramer directed by Petra Tejnorová in the Estate Theatre. The famous building itself will be the central focus of the play.

For the 2021/22 season, the venue will also change its programming. They will no longer play a different title every night, as is common in Central European repertoire theaters, but will try to present one production 2-3 times a season in a block of 3-8 runs. This will save both human resources and the environment, and NT Drama Prague believes that the production will be in a better art form if it is played in a block: it has a chance to grow artistically and develop with continuous work. At the same time, it will facilitate technical and administrative operations, allowing the theatre to once again become a creation rather than just an executive factory with almost non-stop operation.

In the next season the theatre will also distribute the English version of the Belarusian Contemporary Handbook, and continue the residency scholarship for Belarusian artists. Finally, they will again present international artists as part of the Prague Crossroads International Festival.