Welcome Back to D. Maria II 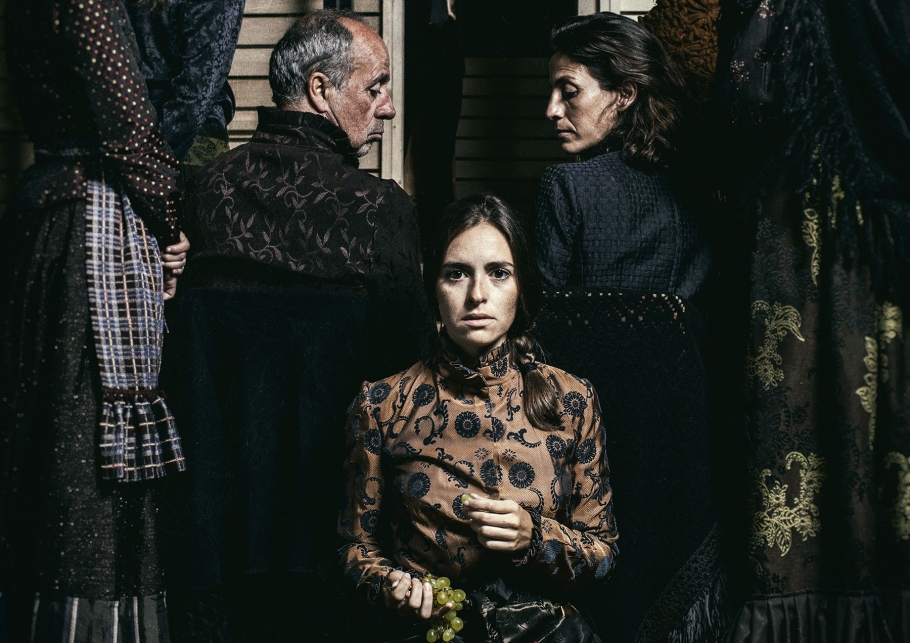 The new season of Teatro Nacional D. Maria II is about to begin, as performances and other activities return to a theatre that belongs to everyone. From September 2020 to July 2021, the D. Maria II programme will include all the performances that were cancelled between March and July 2020, as well as around 25 new ones.

Among them is the theatre’s new production, Catarina e a beleza de matar fascistas [Catarina and the beauty of killing fascists] by Tiago Rodrigues, which will debut in Guimarães, Portugal, in September, and go on an international tour afterwards. The play is about a family that kills fascists, a tradition that everyone in the family has kept for over 70 years. One of the younger members of the family, Catarina, is to kill her first fascist, who has been kidnapped for this very purpose. However, Catarina refuses to do it. A family fight breaks out and a lot of questions arise. What is a fascist? Is there a place for violence in the struggle for a better world? Can we violate the rules of democracy when we seek better ways to defend it?