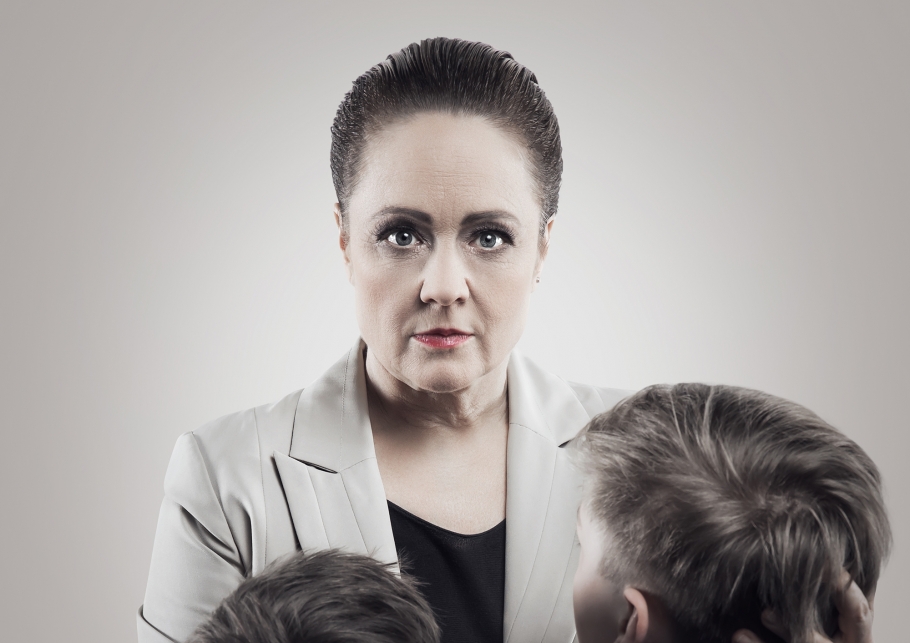 Landestheater Linz (Austria) will premiere during the second half of the season:

Marie Antoinette, the French queen, fashion icon and the epitome of the lascivious woman who is seen as the symbol of a despised system that indulges in every form of corruption and is incapable of initiating necessary reforms. Mei Hong Lin has created a complex portrait of Austrian Empress Maria Theresa’s youngest daughter. The composer of the work, Walter Haupt, is the creator of the “Klangwolke” ("Sound Cloud") Linz.

In his bestseller, Edmund de Waal told the story of his family, a mighty clan of Jewish businessmen and the saga of a family heirloom: a collection of Netsuke – Japanese wood carvings – that survived world wars and Jewish pogroms. For Henry Mason, who grew up in Linz, this commissioned production is a project of the heart.

The ambivalent icon Medea: an accomplice in the robbery of the Golden Fleece from Colchis, consort, and wife of Jason, the leader of the Argonauts, castoff, avenger and infanticide. The strength and impact of this figure fascinates to present day, simultaneously arousing irritation as well as empathy. Luigi Cherubini’s opera, Médée, premiered in1797 and is his most renowned work inspired by the classical tragedies of Euripides and Pierre Corneille.

Yama is the Hindu god of death and the underworld. At first a mere mortal, his death brings him to a better world of light and beauty. Therefore, he is not only the ruler of the underworld but also the discoverer of a paradise in the afterlife. The Indian-Australian choreograph, Ashley Lobo, who also has choreographed over twenty Bollywood films combined western dance movements with connectivity, yoga, breath and touch, and thereby created the Prana-Paint & Flow techniqueTM.

Chess is about the rivalry between the American grandmaster, Frederick Tramper and his Soviet rival, Anatoly Sergievsky. The collaboration between Tim Rice and the two “B’s” from ABBA produced many hit songs including One Night in Bangkok and I Know Him So Well. After the success of the acclaimed On The Town once again a concert highlight from the Bruckner Orchestra Linz.