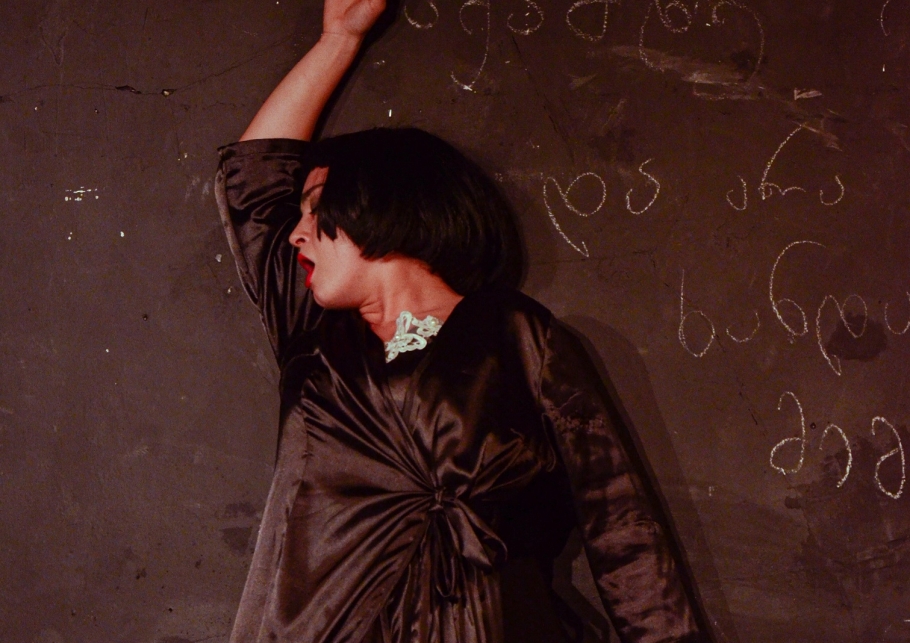 Between June 17 and July 1, Kutaisi Lado Meskhishvili Professional State Drama Theatre, for the tenth time, hosts the main regional theatrical event of the year - the theatre festival "Theatrical Imereti", initiated by the Kutaisi branch of the Georgian Theatre Society, involving all professional and community theatres of the region.

An award ceremony was held at the opening evening of the festival. The Meskhishvili Theatre actors received the following prizes:

In addition, the actress Inga Kakiashvili was awarded for her support of the festival.

It is noteworthy that various theatres in the region are participating in the festival with the works of Meskhishvili Theatre directors and actors. For example, this year, actor Avtandil Sakhamberidze’s performance on Otar Baghaturia's play "King Lear in the Shelter" and the director Tornike Marjanishvili’s production on Yves Jamiaque's “Tout payé, or Everything is paid for” will be presented by Bagdati and Samtredia theatres. On June 25-26, on the small stage of the theatre, the premiere of “Frenzy for Two, or More", based on the play by Eugène Ionesco will be held. Directors - Levan Svanadze, Konstantine Abashidze. Cast: Marika Samanishvili, Tengiz Javakhadze.

On June 30, the Green Theatre will host the premiere "Bardnala", the poetic mystery based on Lado Asatiani’s poems will be presented by the actor Avtandil Sakhamberidze, staging - Gvantsa Javakhadze.