The artistic, philosophical and environmental need for care in theatre was discussed at the ETC International Theatre Conference, which took place from 3 – 6 November 2022 in partnership with Teatro Nacional D. Maria II (Lisbon/Portugal). 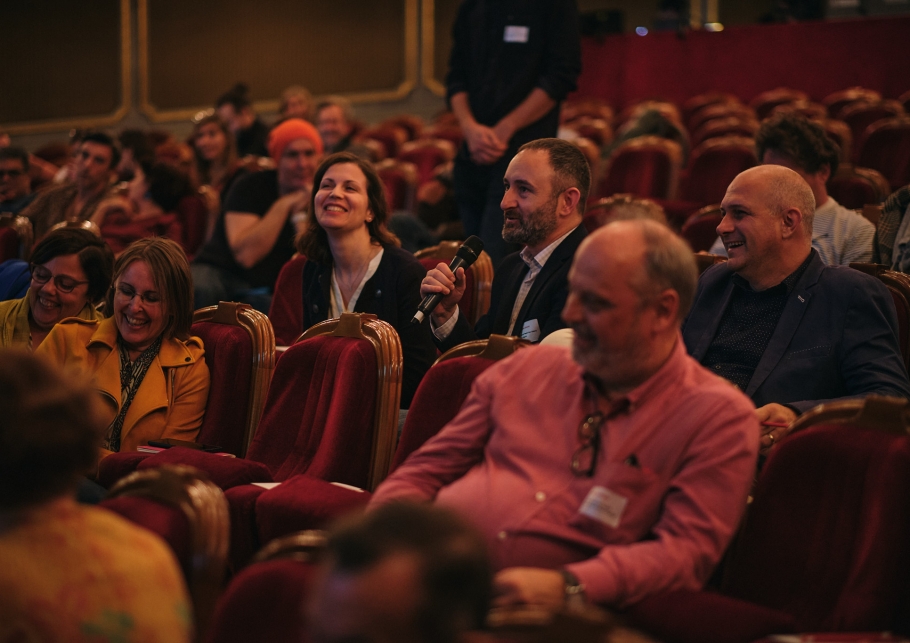 European theatres must rethink how they interact with staff, local communities and the environment in order to ensure society remains united, theatre professionals have been told.

Leading directors across the continent gathered at the European Theatre Convention (ETC) International Theatre Conference in Lisbon to hear how care is essential in theatres and productions to help face global challenges of inequality and insecurity.

They also discussed the importance of 'slowing down', and ensuring care is present in laws and regulations for artist working conditions that support everyone - in all their diversity - to fulfil their creative visions.

"The theatre can be a flood," said Alexander Zeldin, the writer and director who delivered the keynote artistic address at the conference. "Its waters seep into cracks unseen in our world, it irrigates life by giving us a chance to see it afresh. The flood is what allows us to go with new eyes across borders and boundaries that are set up by shame, politics, history, and economics." 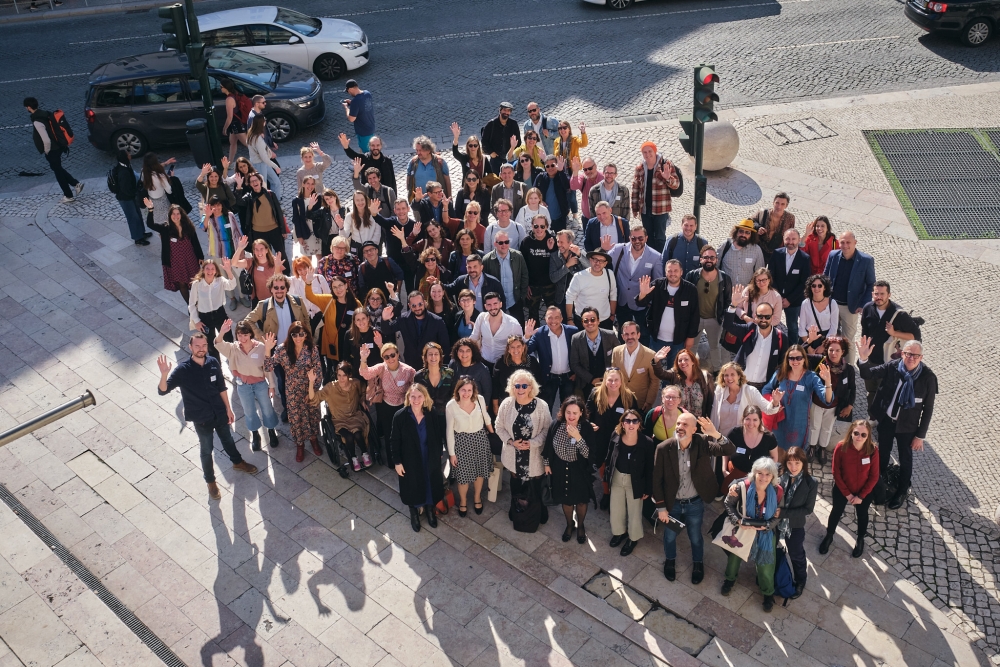 “We now know caring is more important than ever”

Around 100 attendees joined the ETC International Theatre Conference, which was held in partnership with Teatro Nacional D. Maria II in Lisbon/Portugal and ran from 3-6 November.

The full programme of events began with an introduction to the conference concept of CARE, in a conversation with Pedro Penim, Artistic Director of Teatro Nacional D. Maria II. It then included:

The recordings from the conference will be made available soon on the ‘Online Library’ section of the ETC website.

Four new theatres joined ETC for the first time during the General Assembly in Lisbon. They are:

In addition, ETC members were treated to several performances at the Teatro Nacional D. Maria II, including the celebrated Casa Portuguesa by Pedro Penim, Artistic Director at the theatre.

Two major international projects were presented during the ETC Conference, which each have missions to use artistic activities to challenge and re-think the way theatre partners operate.

Speaking about the conference, Serge Rangoni, Artistic Director and General Manager of Théâtre de Liège/Belgium, and ETC President, said: “Only our capacity for empathy, our willingness to understand and to care will enable us to confront the deep fractures that our societies are experiencing.

“We must do this without fear, but also without naivety, because the challenges we must face are so numerous and so powerful that the first reactions are often those of increased conservatism, if not reactionarism, and do not encourage us to give time to the required prudent and careful analysis.”

Heidi Wiley, Executive Director at ETC, added: “This conference was a rich exploration of an incredibly important concept for our times, and how different perspectives on care can be applied to theatre. We know that integrating these ideas will mean slowing down, rethinking the way we act and leaning on each other to use European structures and processes to guide the way. In other words, we will need to care for each other too.

“Thank you to Teatro Nacional D. Maria II and all of our colleagues in Lisbon for hosting such a fascinating discussion that will have long-lasting impacts on theatre in Europe.”

Sofia Moreira de Sousa, Head of European Commission Representation Portugal, said: "The role of networks is essential and we would like to share with you our pleasure to pursue our collaboration with the ETC and renew our warm congratulations for its work through various projects, such as its TRANSFORMATIONS programme, STAGES as an ambitious and promising action revamping the ways prominent European theatres display sustainable development and, adding to this, ACuTe, an experimental and innovative lab connecting universities with and Young Europe, ETC’s flagship artistic project."

ETC has 59 members from 31 countries and is supported by the Creative Europe Programme of the European Union. 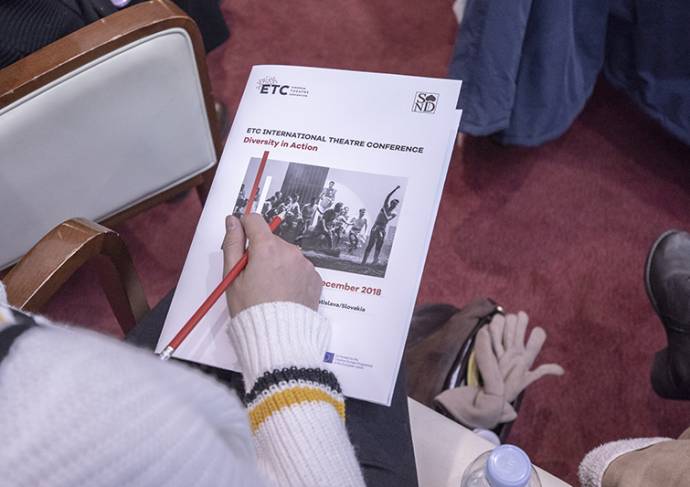 ETC Stands Up for a Strong, Diverse and Gender Equal Theatre Sector in Europe

ETC Stands Up for a Strong, Diverse and Gender Equal Theatre Sector in Europe.