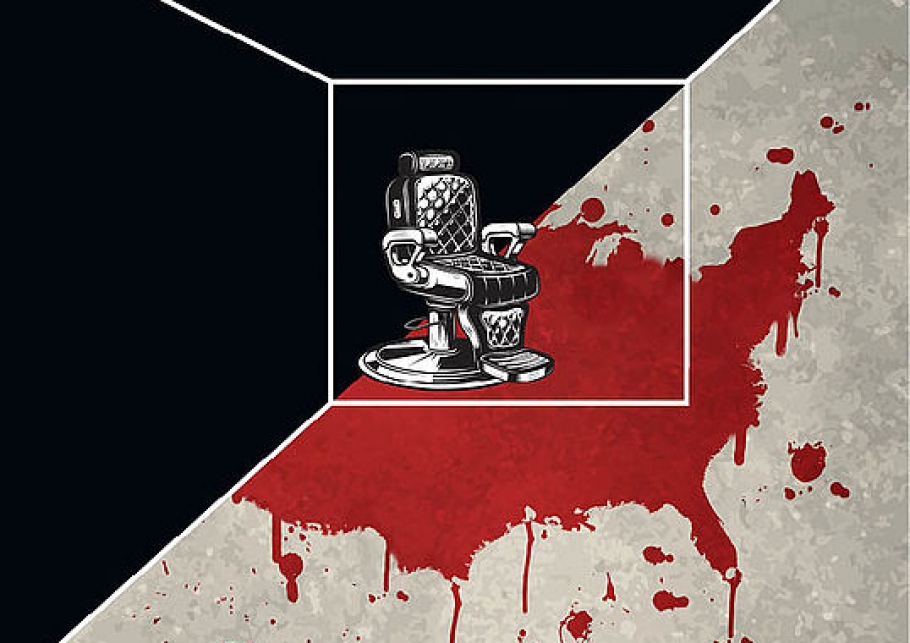 Theater Magdeburg will open the last season under the artistic direction of Karen Stone with a new production of Falstaff by Giuseppe Verdi. Staged by Karen Stone herself, general Music Director Anna Skryleva will conduct the Magdeburg Philharmonic Orchestra. The set is by Ulrich Schulz. The premiere is scheduled for 4th September 2021.

The second Opera in the season 2021/2022 will also be by Verdi. Rigoletto, staged by Christian von Götz and conducted by Svetoslav Borisov, will finally celebrate its premiere on 19th September.

Ballet Magdeburg will dance Paquita, the glittering showcase of classical technique, dazzling tutus, and non-stop virtuosic turns in the choreography of Gonzalo Galguera. The premiere is on 2 October 2021. The third opera premiere of Theater Magdeburg is also a classique, Die verkaufte Braut (The Bartered Bride) by Smetana, staged by Ulrich Wiggers, premiering on 3rd October.

Every year, Theater Magdeburg shows a new musical. This time My Fair Lady, staged by Erik Petersen and conducted by Justus Tennie, will premiere on 13th November.

Sir David Pountney will stage the German premiere of Figaro gets a Divorce, co-produced with Welsh National Opera. The opera by Elena Langer will be sung in English, and celebrates its premiere on 22nd January 2022.

The next highlight and an absolute rarity in the opera programme will be Grete Minde by Jewish composer Eugen Engel, who died in the concentration camp of Sobibor in 1943. His only opera survived by chance. General Music Director Anna Skryleva will conduct the Magdeburg Philharmonic Orchestra and Olivia Fuchs will stage the world premiere of this unknown opera, which celebrates its world premiere on 13th February.

The last opera, directed by Karen Stone, will be Don Giovanni. With the stage set again by Ulrich Schulz, Mozart’s famous opera will be conducted by Svetoslav Borisov. The premiere is scheduled for 12th March 2022.

To complete her last season, Karen Stone wanted to have Peter Grimes on the program. Staged by Stephen Lawless and conducted by Anna Skryleva, the opera will be a wonderful farewell to Karen Stone, and premieres on 30th April.

Audiences have had to wait a long time to see the musical Rebecca on Cathedral Square in Magdeburg. It will finally premiere on 17th June 2022, directed by Erik Petersen and conducted by David Levi.

Highlights in the theatre include two world premieres. The first, Anorexia Feel Good Songs by young writer Fayer Koch, celebrates its premiere on 18th Septembre 2021. The second world premiere by Meret Kiderlan and Kim Willems is presented from 26th March 2022 in co-production with the Technic Museum of Magdeburg, and has the working title Thälmann ist niemals gefallen.

The concert program includes two world premieres in the 3rd sinfonic concert: the first will be by Jens Klimek and the second by Mioko Yokoyama. The concert presented in conjunction with IMPULS Festival is conducted by Natalia Salinas. To conclude the Beethoven + cycle, Anna Skryleva will conduct the 1st and the 3rd symphony by Beethoven, next to Beethaphase by Jelena Dabić  and subito  con  forza  by  Unsuk  Chin.  The  10th sinfonic  concert  is  dedicated  to  Karen Stone and will feature  16  singers  from  all  over  the  world. They  will sing Serenade  to  Music by  Ralph  Vaughan Williams, based  on words  by  Shakespeare - a  piece with which Karen Stone started her time in Magdeburg.