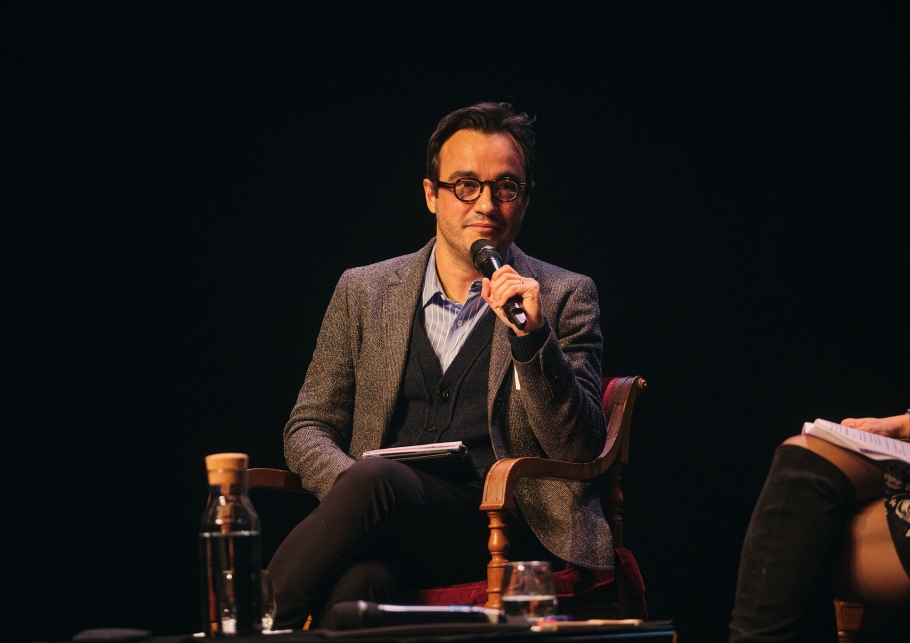 In January 2023, the Teatro Nacional D. Maria II in Lisbon will close its doors for renovation and begin ... a national odyssey! The theatre's programming will go beyond the walls of the historic building and take place in 90 municipalities around Portugal.

This includes performing from the north to the very south of the country, from Viana do Castelo to Faro, and on the islands of the Azores and Madeira.

Speaking to Sapo, Artistic Director Pedro Penim explained that the idea is to create "more horizontal programming and operating model", which "think(s) about the needs of the territories and not just a need for production."

The aim is that this period of activity will change how the Teatro Nacional works on a national level once the theatre is back in its renovated building in 2024.

Read more on SAPO24 (in Portuguese)