TalentLAB constitutes one of the pillars of the work in the areas of learning, exchanges and artist development at the Théâtres de la Ville de Luxembourg. 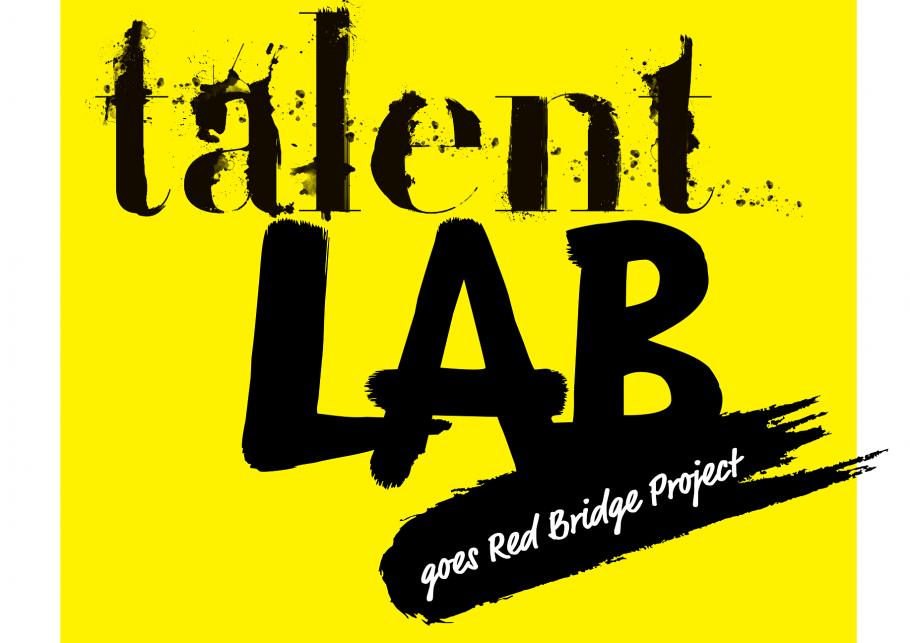 Launched in 2016, TalentLAB has since become an essential platform for emerging artists and creation in theatre, opera and dance and constitutes one of the pillars of the work in the areas of learning, exchanges and artist development at the Théâtres de la Ville de Luxembourg. The TalentLAB, with its ten days of cross-disciplinary laboratory, festival and training programme at the end of each season, seeks to elicit curiosity, enlarge the field of possibilities and bridge the gaps between the different art forms as well as facilitate exchanges between artists and audiences.

Since the red bridge project was initiated out of the same desire to exchange, build bridges between institutions and disciplines and to honour artists, it was only natural to associate the Centre For The Less Good Idea to the TalentLAB. Founded by William Kentridge, the Centre aims to find the “less good idea” by creating and supporting experimental, collaborative and cross-disciplinary arts projects. It is a space to follow impulses, connections and revelations and a safe space for failure, for projects to be tried and discarded because they do not work.

Since the ten-day laboratory part of the TalentLAB 2020 could not take place, the artists who were selected last year by an international jury were offered to participate in the next edition to fully experience the TalentLAB in 2021. A collaboration with the Centre For The Less Good Idea will see a group of artists from South Africa join the other project leaders and their teams, to work for ten days on a twenty-minute scratch performance and attend performances, workshops, conferences and master classes. The complete programme of the TalentLAB goes red bridge project will be announced on 26th April 2021.