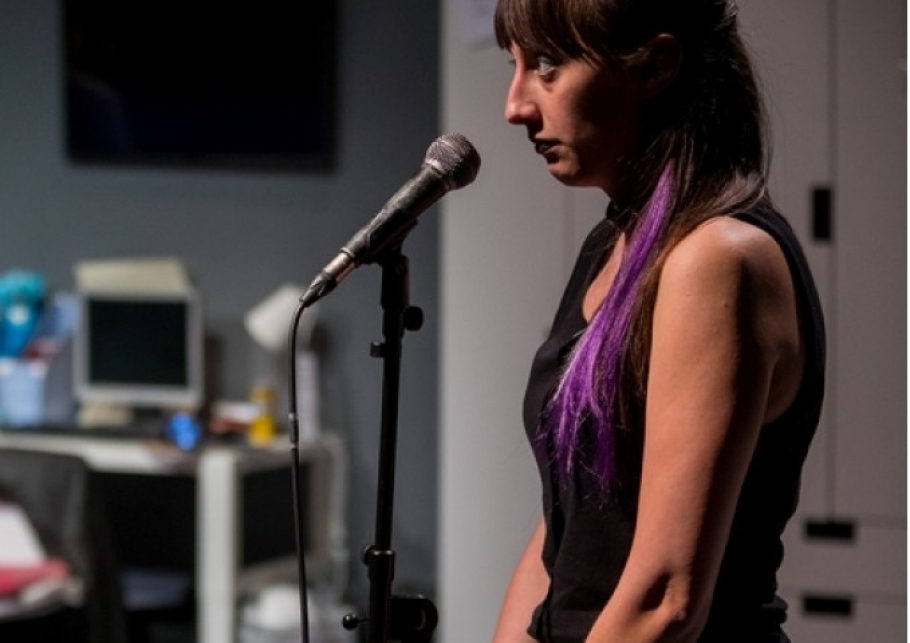 The eSzínház Festival, Hungary's first online theatre festival, recently premiered with 19 productions in the Prose category and 6 in the Children and Youth category. Performances were available online between 17 and 26 September.

Weöres Sándor Theatre's Fury Island, originally developed as part of Young Europe III, was also included as part of the festival programme. The production was awarded the festival's Special Jury Prize, with the jury stating that the show was mentioned numerous times during the debates for prize categories. The importance of the story, dramaturgy, directing, acting and visual adaptation were mentioned as extraordinary, resulting in the special award.

The eSzínház Festival aims to: to show how performances adapted for streaming online create new visions and new approaches, providing a unique experience for the audience, sometimes on the borderline between theatre and film; to showcase the valuable works of theatres despite pandemic seasons; and to support theatres, companies and creators by buying tickets or season tickets to the Festival, the proceeds of which are shared with theatres and companies by eSkinház.

The jury awarded prizes in 4 categories and also decided to award a special prize.

Read more about the festival and the full list of award recipients here. 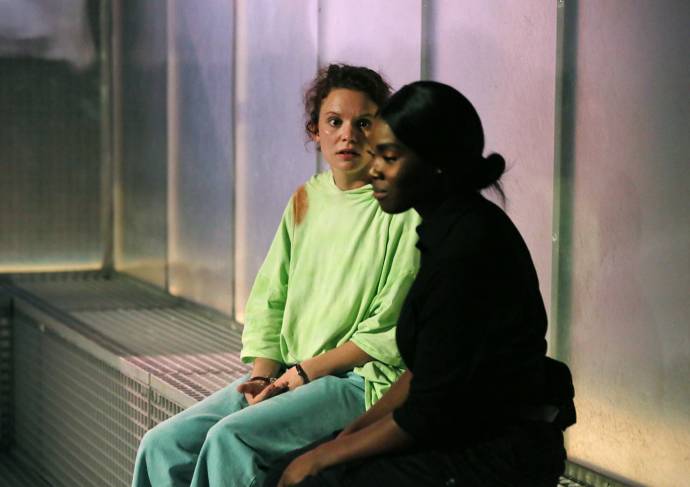 Catch up on Young Europe Performances

Every evening at 22:00 on drama.digital