From Molière to Nina Raine 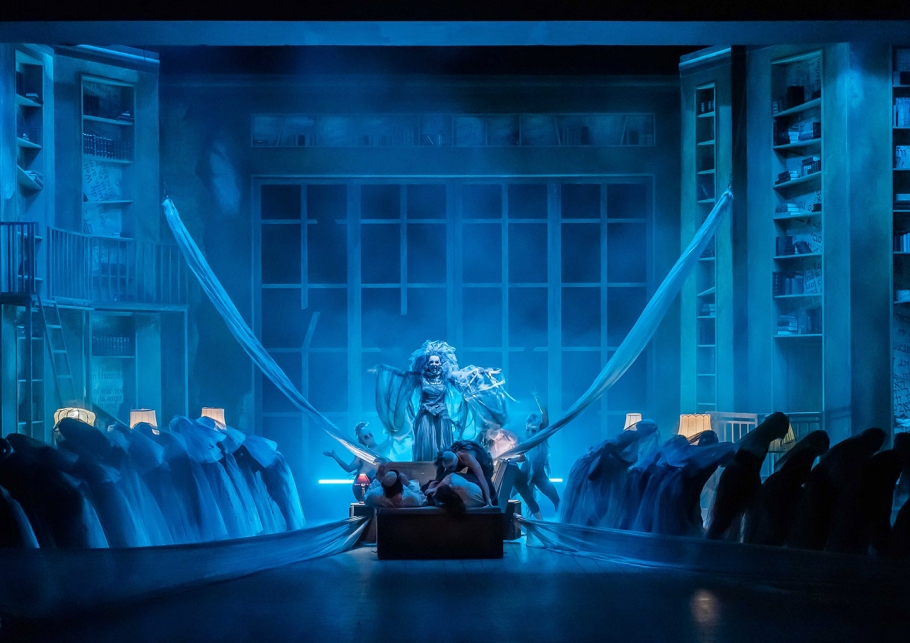 The ballet is presenting three new productions and, finally, the Magdeburg Philharmonic will play ten symphonic concerts, six chamber concerts and a handful of other concerts. Some of the season highlights are Kátja Kabanová, in cooperation with Scottish Opera, Turandot, Aufstieg und Fall der Stadt Mahagonny (Rise and Fall of the City of Mahagonny), La Clemenza di Tito and the open-air performance of Rebecca on Cathedral Square.

Another highlight of the Junges Theater will be the premiere of the ETC project Democrisis (Young Europe III) in cooperation with “Marin Sorescu” National Theatre Craiova (Romania) and Staatstheater Braunschweig (Germany).