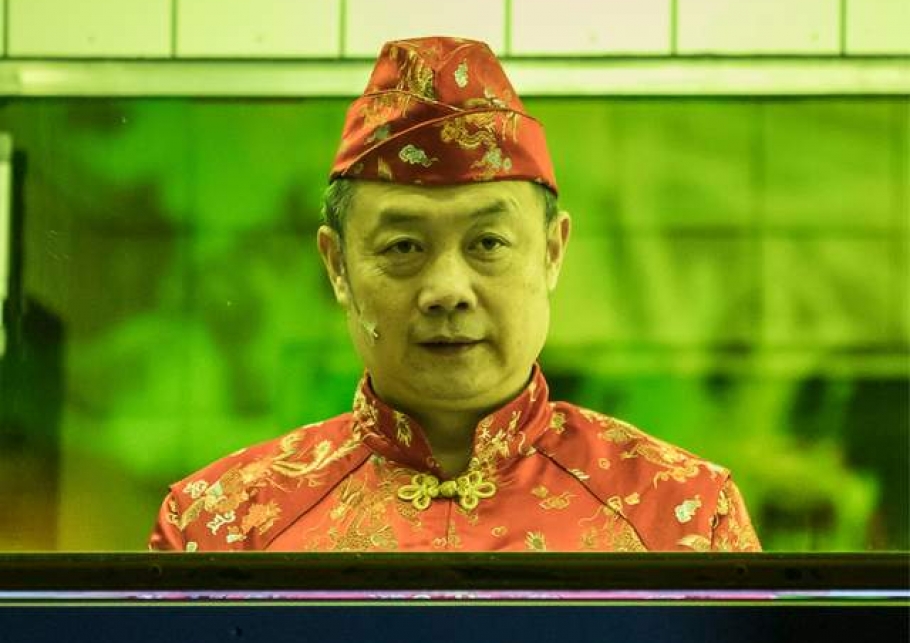 Dailes Theatre/Latvia had a very successful evening at the annual 'Gamers' Night' awards in November 2022!

The theatre's production of Rothko was awarded as the best large-scale performance of the year. In addition:

Congratulations to everyone involved!

Read more about the awards