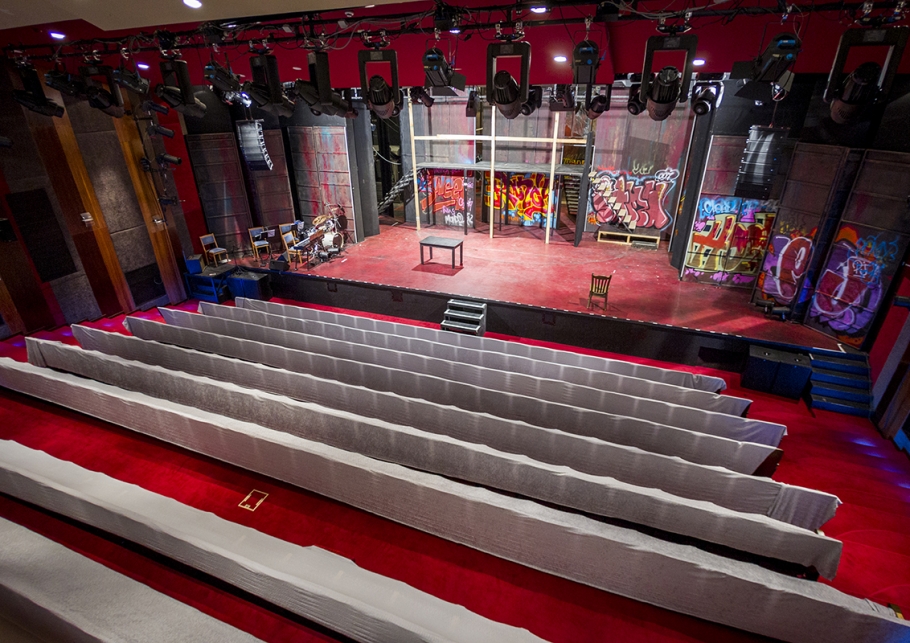 Premieres of the Weöres Sándor Theater's season 2018/2019 include: