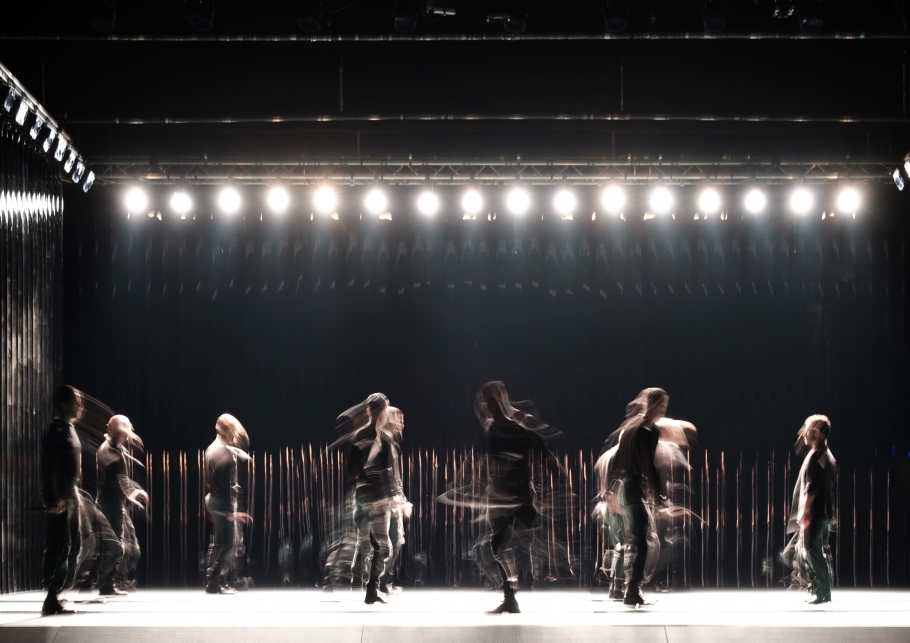 The 2018/2019 season at the National Theatre “Marin Sorescu” in Craiova will premiere: