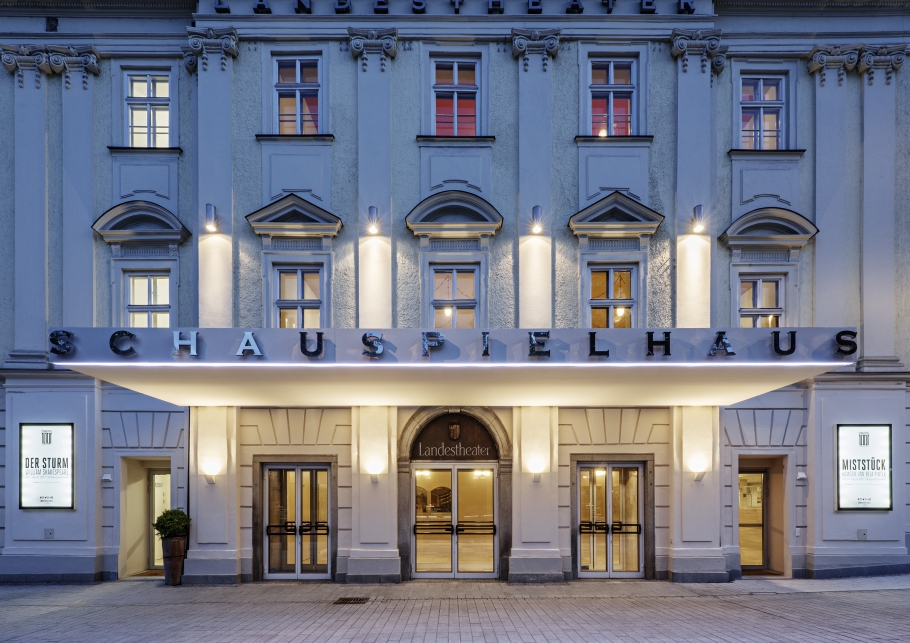 The motto of the 2018/2019 season at Landestheater
Linz is “World out of joint”. The following is a selection of
productions that will premiere during the season: