New Life for Kutaisi Theatre after the Pandemic

After a one-year pause, the theatre life has resumed with the sold-out “Alice in Wonderland”, directed by Elene Matskhonashvili. 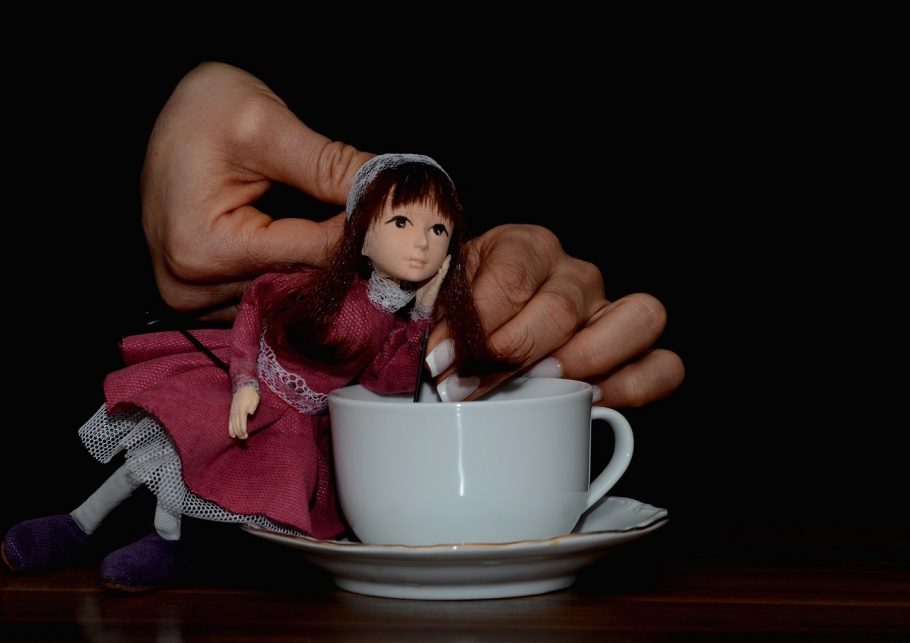 Kutaisi Lado Meskhishvili Professional State Drama Theatre opened its 160th season on October 10, in a new open-air space, but because of the worsening epidemiological situation the theatre was forced to stop showing performances, only rehearsals continued under the strict control of regulations. On April 1, 2021, all theaters in Georgia reopened.

Three premieres are ready to be shown at the Meskhishvili Theatre. On April 11, the play "Alice in Wonderland" based on the famous novel of Lewis Carroll was presented to the audience.

"Alice in Wonderland" is part of a large project, which is being implemented by director Elene Matskhonashvili in regional theatres and aims to direct and perform puppet tales on the drama theatre stage. In this play, both the actors and the puppets are equally involved in the performance. In the framework of this project, our actors also mastered the art of puppetry. The reopening showed us how much the audience missed the theatre. 300 spectators attended the show and according to the regulations they were seated by skipping a chair (like on the chessboard). Little Alice’s big journey went successfully with both premieres sold out on April 3 and 4.

On April 23 and 25 the theatre is preparing for the next premiere. “Your Majesty” is the name of the psychological monodrama, which is being staged by director Konstantine Abashidze after Nugzar Lortkipanidze’s play. The play is based on the story of the famous French writer, Gilbert Cesbron. It is of a political nature and deals with the relationship between the individual and the government, the visible or the invisible struggle between them. Actor Zviad Svanadze plays the role of a barber. Another premiere is planned in May - Eugene Ionesco's "Delirium for Two". Two directors are working on the play - Levan Svanadze and Konstantine Abashidze. Actors - Marika Samanishvili and Tengiz Javakhadze.

Prior to the outbreak of the pandemic, work had begun on Bertolt Brecht’s play “Drums in the Night”. The play is being directed by the invited director Nikoloz Sabashvili. Rehearsals will be resumed in the near future. With the arrival of spring and the rise in temperature the “Green Theatre” will begin to fully function. In May, actor Avtandil Sakhamberidze plans to present a mono-play “Bardnala”, based on Lado Asatiani's poems.