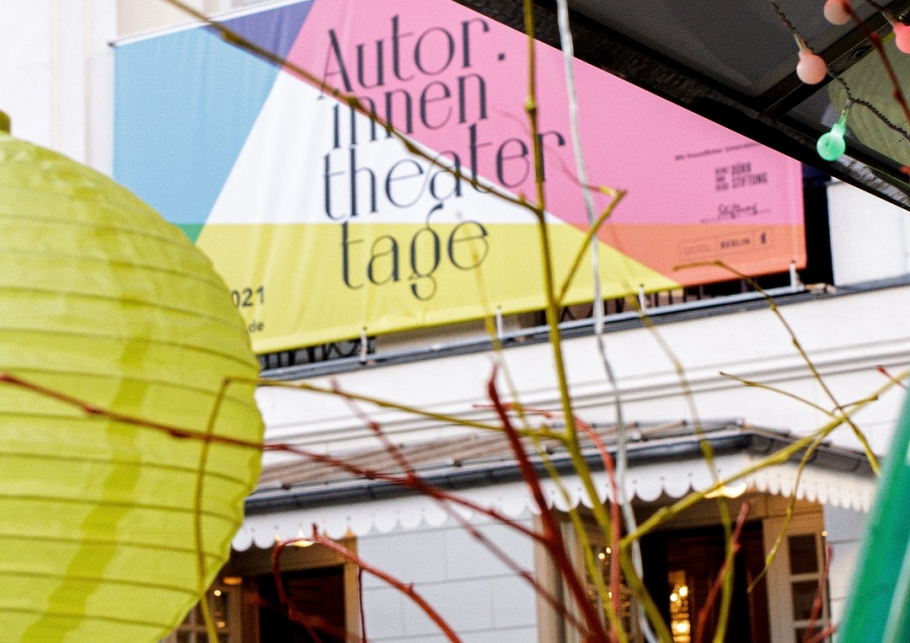 In 2022 the festival Autor:innentheatertage will take place for the 25th time from June 8 to 18. From 160 submissions for the play competition for the Autor:innentheatertage 2022, the jury has selected three plays as the winning texts, which will be premiered at Deutsches Theater Berlin as part of the festival.
Ferdinand Schmalz chairs the jury for the upcoming festival edition. The author and playwright has read and reviewed all the submissions and, together with his two co-jurors, the musician and theatre-maker Christiane Rösinger and the actress Julischka Eichel, has selected the three winning plays in a multi-stage process from all the theatre texts sent in. Together with its two partner theaters - Schauspielhaus Graz and Schauspiel Leipzig - Deutsches Theater Berlin will premiere the three award-winning plays on June 18, 2022, as part of a Long Night of Authors. Schauspiel Leipzig is developing the world premiere by Raphaela Bardutzky, Schauspielhaus Graz is devoting itself to the text by Paula Thielecke, and the play by Alexander Stutz will be staged at Deutsches Theater Berlin.
In addition to the three prize-winning texts, the Autor:innentheatertage 2022 will present around ten further world premieres as guest performances and for the first time in Berlin.