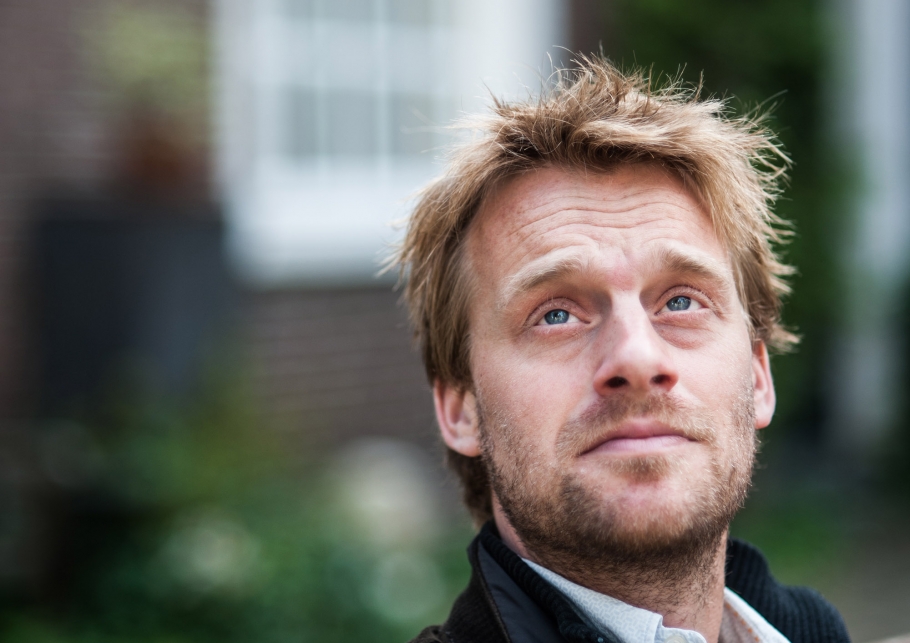 At Toneelmakerij we make theatre plays for children, young people and the adults in their lives.
We are storytellers. We write and produce new plays, adapt existing ones and experiment with exciting forms of theatre.

In December 2018, after 28 years at Toneelmakerij, the artistic director Liesbeth Coltof bid farewell to the company. Coltof’s final production for Toneelmakerij was The Chalk Circle, an adaptation of Bertolt Brecht’s Caucasian Chalk Circle that premiered on 6 October 2018.

Paul Knieriem (1981) is the new artistic leader of de Toneelmakerij. Paul was already inhouse director of de Toneelmakerij for several years. Among other things, he directed Mijn Moeder Medea (My Mother Medea), Snowflake, Jazz Duzz and Eet je bord leeg (Finish your plate). In 2014 he made the award winning family play De Tantes (The Aunties).

“With de Toneelmakerij, I want to create a company that feels represented throughout the city of Amsterdam. I am looking for a substantial connection and want to make theater experiences where both young and old feel at home. Curiosity is a very important driver for me as a maker, and the dialogue between different perspectives is essential.”