Classic masterpieces come to the stage for a new opening season 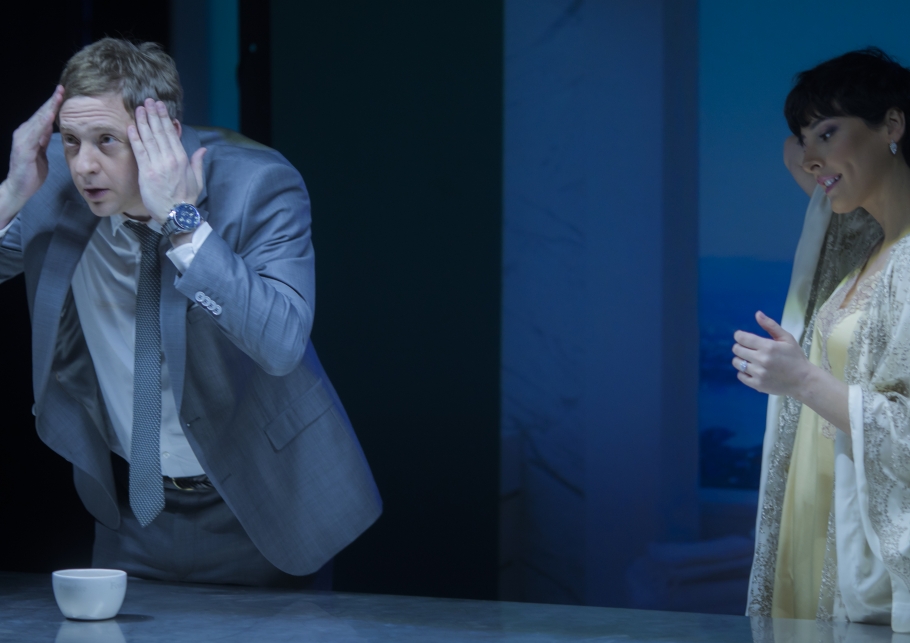 The Marjanishvili Theatre (Tbilisi/Georgia) was awaiting the date of April 17th, when we were finally allowed to open doors to our beloved audience after almost a year of being dark.

The pandemic forced us to prolong rehearsals for nine months, which enabled Levan Tsuladze and the creative group to delve deeper into classic masterpieces planned for our opening season.

The KREUTZER SONATA became the first part of a Trilogy on violence and devastation. The second performance of the Trilogy is Fyodor Dostoevsky’s CRIME AND PUNISHMENT - the story of a young man who reaches for his goals through crime. Instead of giving him an easier life, however, crime turns his already hard life into hell. Destruction is inevitable.

We debated a lot over the third part of the Trilogy. Finally, our artistic director chose to present Pierre Beaumarchais’ THE MARRIAGE OF FIGARO. Yes - violence can creep through events, places, stories and even people that you never expect.

With the latest and third part of the trilogy we will be moving to our non-conventional space outside. After the premiere, we have scheduled outdoor performances throughout the country, all across Georgia. Finally, after a year of cancellations and postponed international tours The Kreutzer Sonata will be presented in Mexico at the Festival Internacional Cervantino.