For the Welfare of the Nation 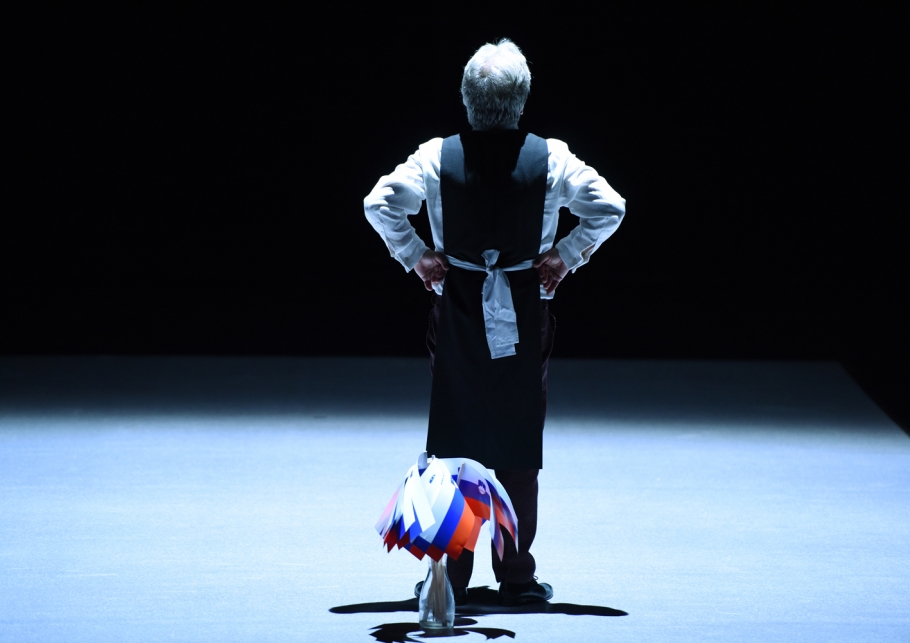 Slovenian classic For the Welfare of the Nation by Ivan Cankar deals with the two-faced back-stabbing opportunism of local politicians in the midst of rapidly approaching elections. It takes on a new spin and presents this dark and analytical political satire in a burlesque way as a fast-paced comedy with a cast of young actors. Although it has been written in a Slovenian context, the text remains applicable to most of the world.