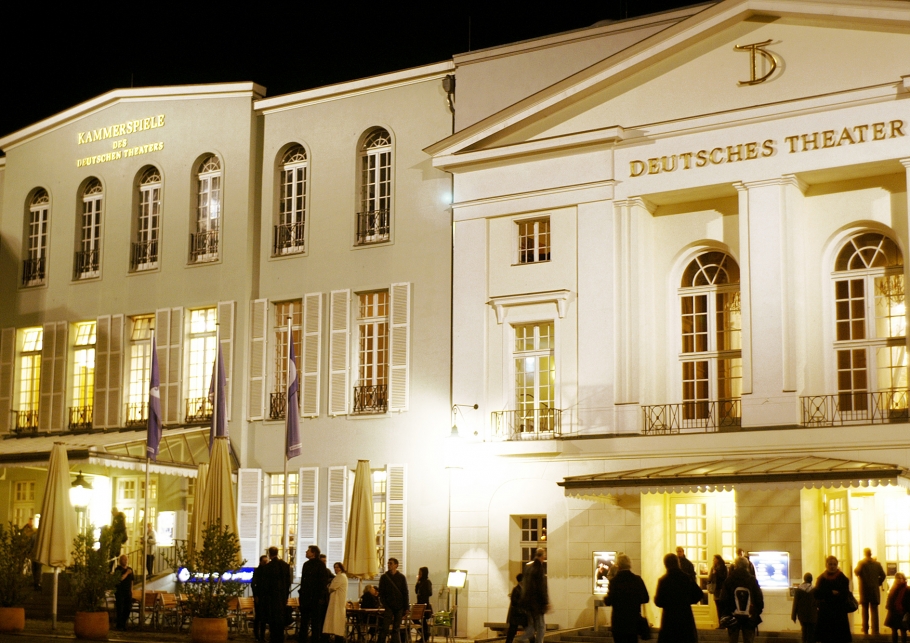 One of the 2019/20 season highlights will be the "Autorentheatertage" festival in June, which offers a stage for new plays and authors from European theatre. The year 2020 will mark its 11th edition, which is subtitled "Außer sich" (which means “beside oneself” or “furious”). The festival and its accompanying programme, with everything from readings to concerts, will be a meeting place between countries, cities, authors and audiences. Prior to the German-speaking guest performances, the prelude to "Autorentheatertage" – the "Radar Ost festival" – will direct the focus to the east. For a third time, we will premiere remarkable contemporary plays from Eastern Europe in Berlin. Many guest theatres from previous years have since become partners, and some of their directors will be staging productions here at Deutsches Theater this upcoming season. Kirill Serebrennikov, for instance, will premiere the play "Decamerone", based on Giovanni Boccaccio’s work, on 8 March 2020.