By Far the Best 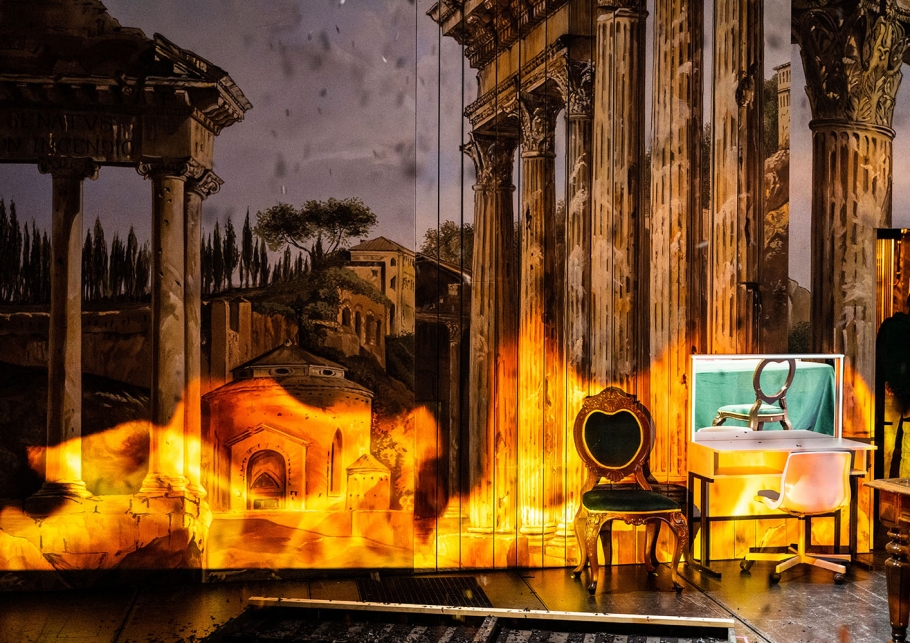 Theater Magdeburg will open on 11 September in the playhouse with a new song recital called Ich mache meinen Frieden (I make my peace) about the life of the East German excavator operator and songwriter Gerhard Gundermann. The day after, on 12 September, the opera season will kick off with Mozart’s opera La clemenza di Tito, staged by the renowned director Dietrich Hilsdorf.

The productions on both evenings reflect the multifaceted season that lies ahead. The Magdeburg Philharmonic will start its concert season with a programme of works by Beethoven and a German premiere by Dobrinka Tabakova on 24 and 25 September.

The theatre for young people will start with various clubs for different age groups in September, and present the first show for young audiences (4+) in November. Ballet Magdeburg will join the other areas and start in March 2021 with two new productions, Paquita and another creation.