An Artistic Investigation into Institutional Power 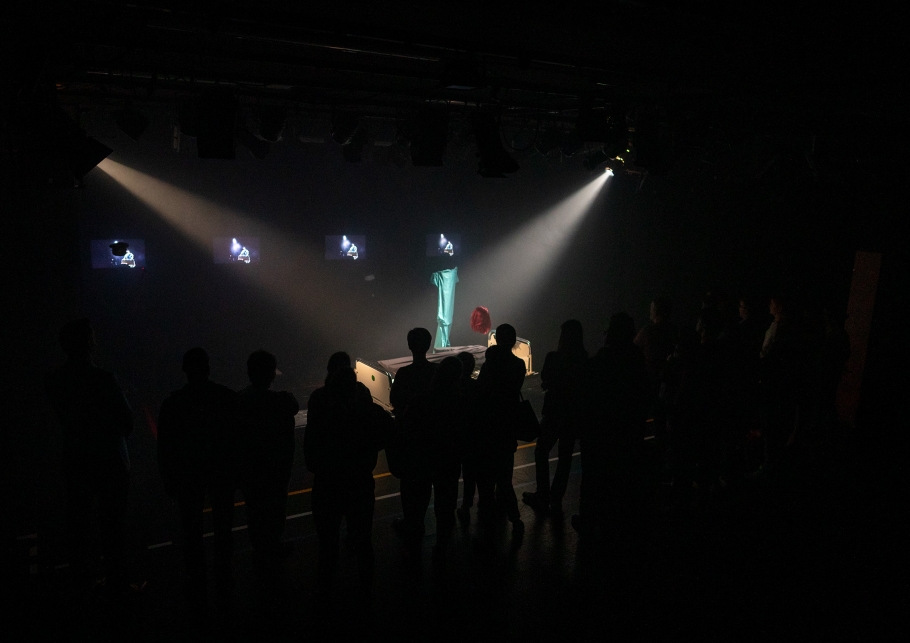 As part of the ETC Artist Residency Programme at Weöres Sándor Színház (Hungary), Azzurra De Gregorio had the opportunity, in parallel to her work as an assistant in a project called Terrorismus to develop the performance APPARATUS. It serves as an occasion to reflect upon the medical, the military, the judicial and the religious apparatus.

APPARATUS has become an experiment of participatory and digital theatre. The audience’s presence in the space is influenced and controlled during the whole performance by different kinds of devices, such as an off voice, video projections, light effects and set elements. Visible (inter)actions between the actors were avoided in the performance. This has reinforced a concept in which the procedures of the authorities are conducted strictly according to rules. Therefore the (inter)actions made by the actors are only shown on videos and represented by moving installations.

The Apparatus of an Institution

Most vocabularies agree on the definition of the word apparatus which can indicate:

In this performance, the same word is used to give a title to an investigation into how institutions build and represent their power through symbols, objects, gestures, rituals, and especially bodies. So this project is also a research and a reflection on the apparatus that authorities use to represent and embody themselves through codified processes and procedures. It therefore focuses  on physical and conceptual research as well as on the mechanisms that guide social life and human interactions. 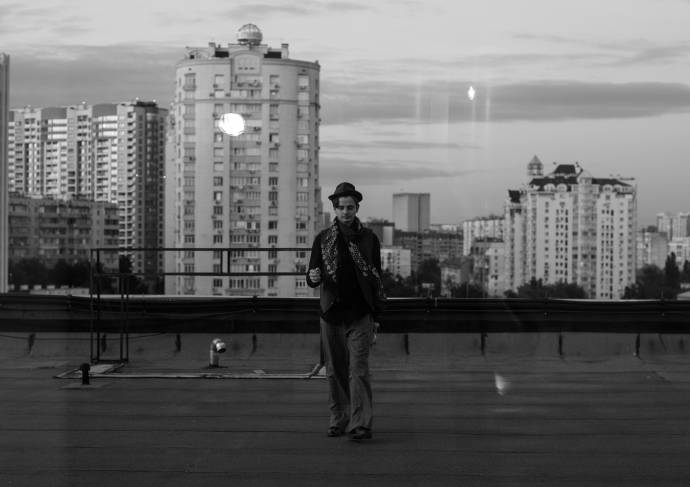