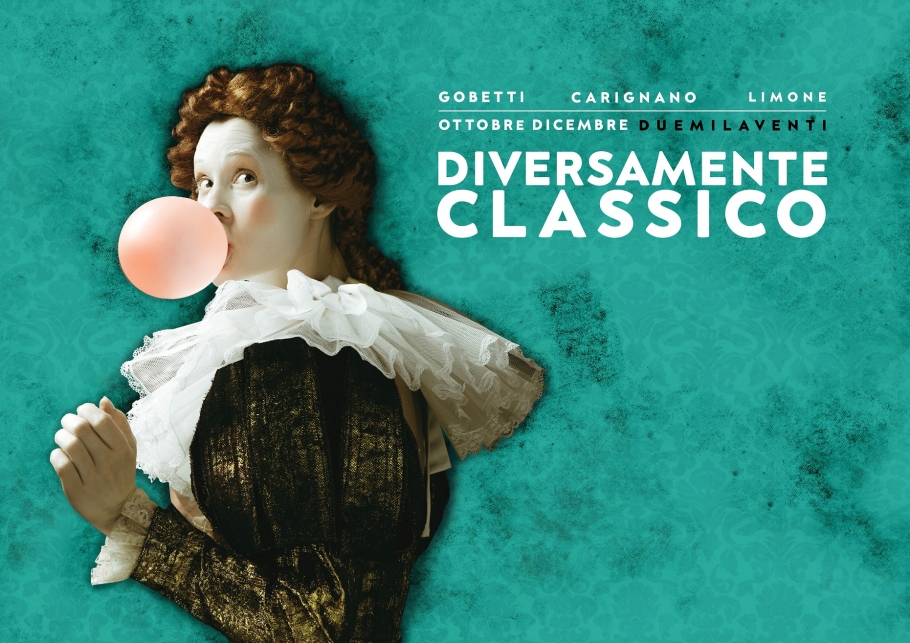 Confirming its uncommon vitality within the Italian theatre scene, and following on from the summer festivals, namely Summer Plays and Torinodanza, the opening period of the 2020 - 2021 season will run from early October to early January. It will include one hundred and sixty-three performances at the Carignano, Gobetti and Fonderie Limone venues, with nine productions and co-productions, six of which are new. One hundred artists and technicians have been engaged, with ten guest companies and twelve plays by living authors. In designing the programme, our primary consideration, which also reflects a moral imperative, was to return to the productions that force majeure had led us to cancel in the spring.

Since Valerio Binasco was appointed as its artistic director, the Stabile has acquired a clear-cut conceptual identity that perfectly reflects the claim and image we have used in presenting the coming season. On the one hand, there is the will to revive the classics with a critical and original approach to titles and authors, wishing to bring evolution and innovation to current traditional performances and hence ensuring that universal themes and the European canon will become the cornerstones of a theatre culture capable of shaping new generations and the community at large. On the other hand, there is the intention to actively commission contemporary Italian and foreign playwriting through the continuous production of works that provide tools to interpret and explore current issues…..

Link to the full announcement

Link to the calendar 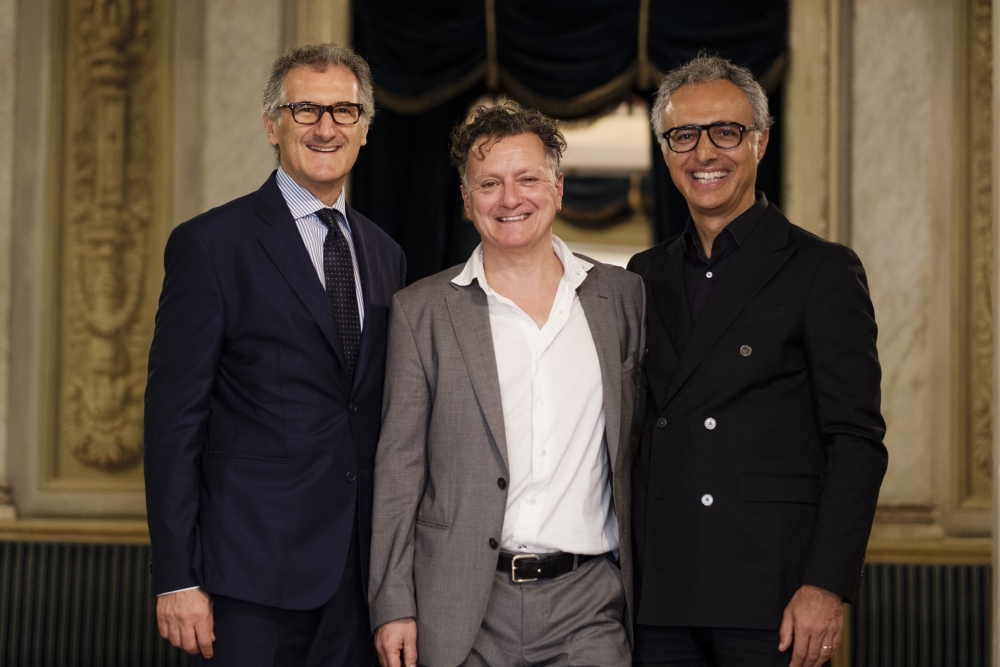 A major highlight in the Stabile’s season: Filippo Dini’s new production and the world premiere of the latest play by world-famous novelist, playwright and screenwriter, Hanif Kureishi. Valerio Binasco and Filippo Dini portray two radically different friends, who are however linked by deep mutual affection: their reciprocal complicity suddenly shows cracks, leading to contradictions and divergences that result in unexpected outcomes.