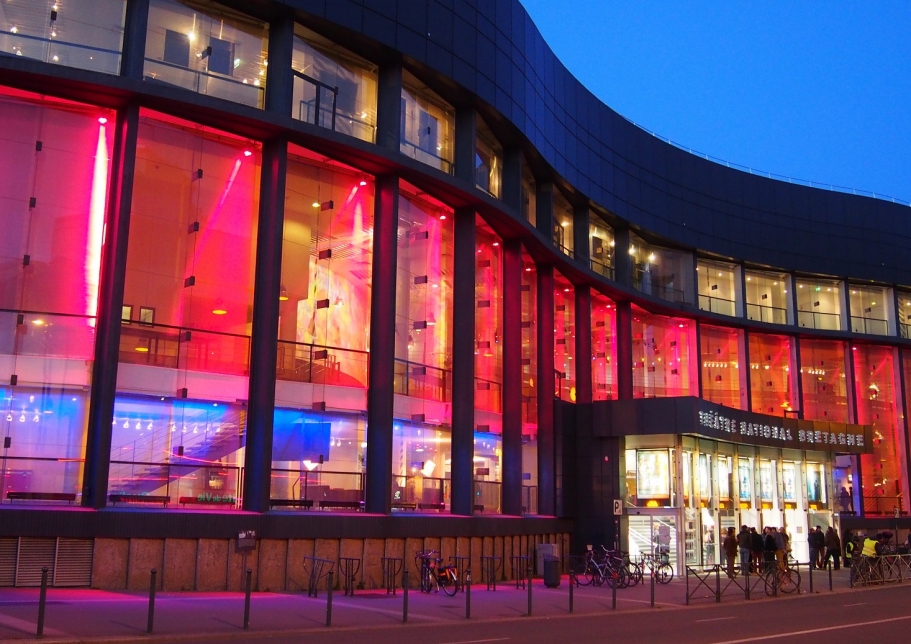 The TNB is an eminent CDN (National Center for the Dramatic Arts) in the French cultural landscape: it is also a European Centre for the Theatrical and Choreographic Arts; it organizes an annual international festival, has a cinema and runs an important drama school: l’École Supérieure d’Art Dramatique (TNB Drama School). The TNB welcomes some 200,000 spectators each season across its many programmes : live performances, cinema, special events and workshops.

In 2017 Arthur Nauzyciel was appointed director of the TNB, bringing with him a new project rooted in a set of three principles: “Share, Transmit, Exchange”. Involved in this project were 16 associate artists (from theatre, dance, performative and visual arts, literature, cinema), a research fellow, and an academic director. In 2021 10 other associate artists joined the TNB. This new project removes the barriers between disciplines and invites the audience to move freely between them.