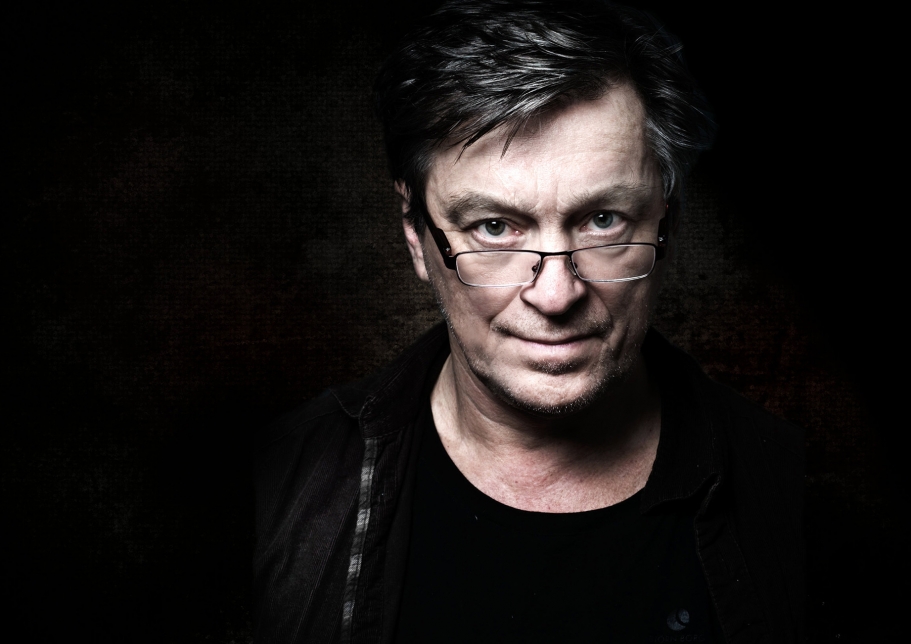 Ola E. Bø is a Norwegian dramaturg and journalist. Born in 1948, he grew up in Sauda, a heavy industry small-town in a Norwegian west coast fjord. After high school, he studied language, history and folklore at The University of Bergen. In 1977, while still studying, he co-founded an independent theatre group based in Bergen. From 1985-91 Ola Bø worked as a journalist in the cultural department of the Norwegian Broadcasting Company. In 1990, he also started teaching journalism at the District University of Volda before joining Det Norske Teatret, Oslo in 1991 as dramaturg and language consultant until his retirement in 2018.

Ola E. Bø has been deeply involved in the European Theatre Convention and was until 2017 member of the ETC Board of Directors. He was named Honorary Member during the ETC International Theatre Conference in Oslo, Norway, 2018.

Please contact the ETC Team to get in touch.