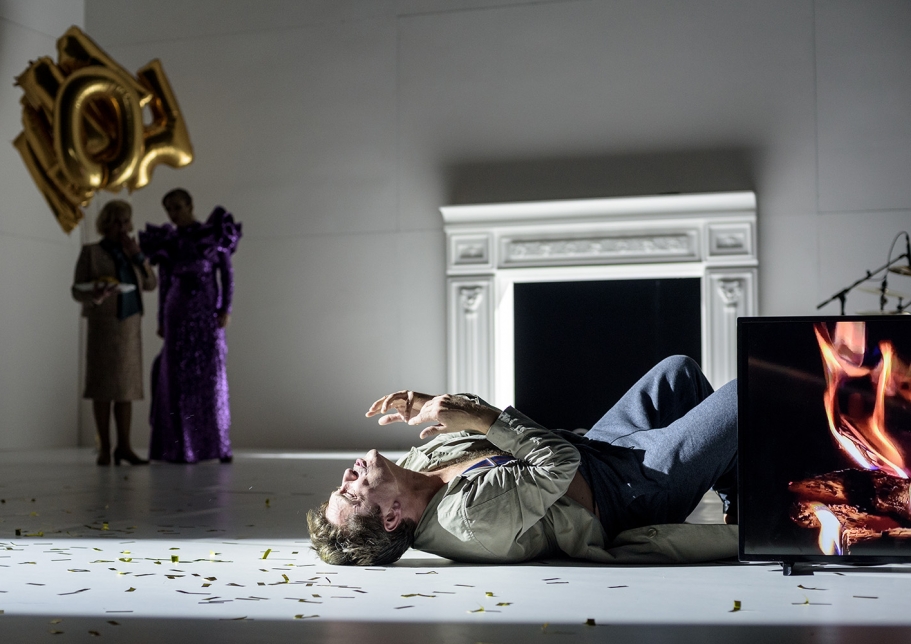 The National Theatre Drama performs on three stages, with the largest of them being one of the symbols of Czech culture. We strive to include in our programmes works of the classical Czech and international repertoire.

The National Theatre Drama productions are visually compelling and exquisitely staged. The majority of its repertoire is performed at the Estates Theatre. The historical Classicist building is suitable for staging of international classical plays, as well as contemporary Czech and foreign pieces and adaptations of books.

The most progressively designed is the building of the New Stage, dating from the 1980s, which mainly hosts original projects and Czech premieres. Our company gives there seven to eight premieres a year, while also pursuing a host of accompanying activities and educational programmes. Performances are preceded by dramaturgical introductions and followed by debates with creators.

The National Theatre Drama has introduced the “ND Talks” platform, consisting of meetings at which we discuss with the audience and specialists topics closely related to our productions’ focus. The National Theatre Drama also offers critical writing courses and playwriting classes and collaborate with theatre school students, who get actively involved in our programmes.

Many of the productions are performed with English surtitles.