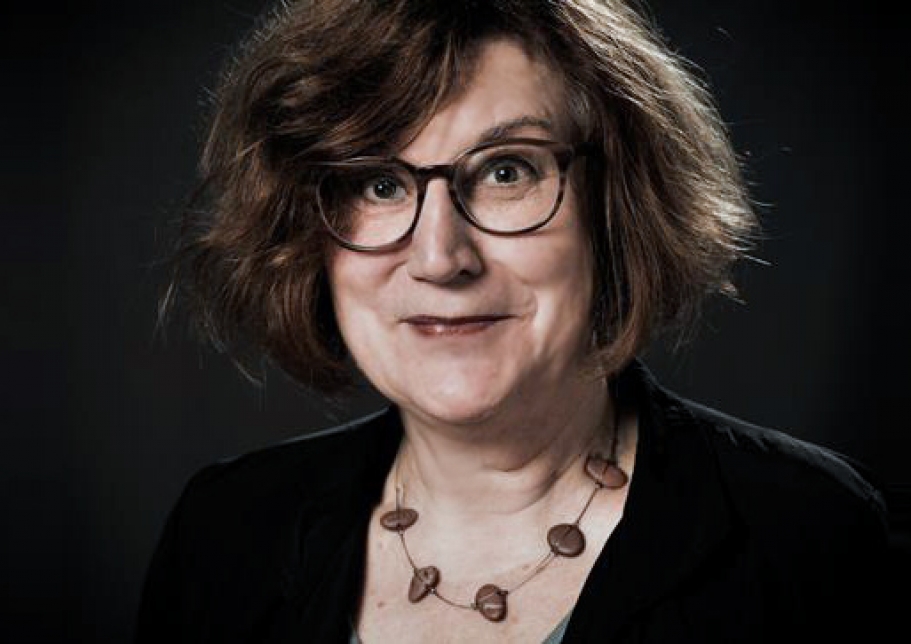 Christa Müller studied History of Dramatics, German and English Literature at the university of Munich (Germany). She started as a dramaturge and actress at the theatres in Dinkelsbühl, Landshut and Kaiserslautern between 1969 and 1981, then gained experience in the adaptation and translation of plays. Christa Müller worked as a reader for publishers of German drama. Ulrich Khuon (the present artistic director of Deutsches Theater Berlin) got her as a dramaturge to Stadttheater Konstanz (1983-93), as director of artistic production to Staatstheater Hannover (1993-2000), as director of ‘Thalia in der Gaußstraße’ and dramaturge to Thalia Theater Hamburg (2000-09) and finally as dramaturge in charge of international contacts and the festival ‘Berliner Autorentheatertage’ to Deutsches Theater Berlin until her retirement in 2018.

Christa Müller has been an ardent support of the European Theatre Convention over the years by taking part in multiple projects, initiating others and by being involved in the Board of Directors. She was appointed Honorary Member during the ETC International Theatre Convention in Oslo, Norway, 2018.

Please contact the ETC Team to get in touch.