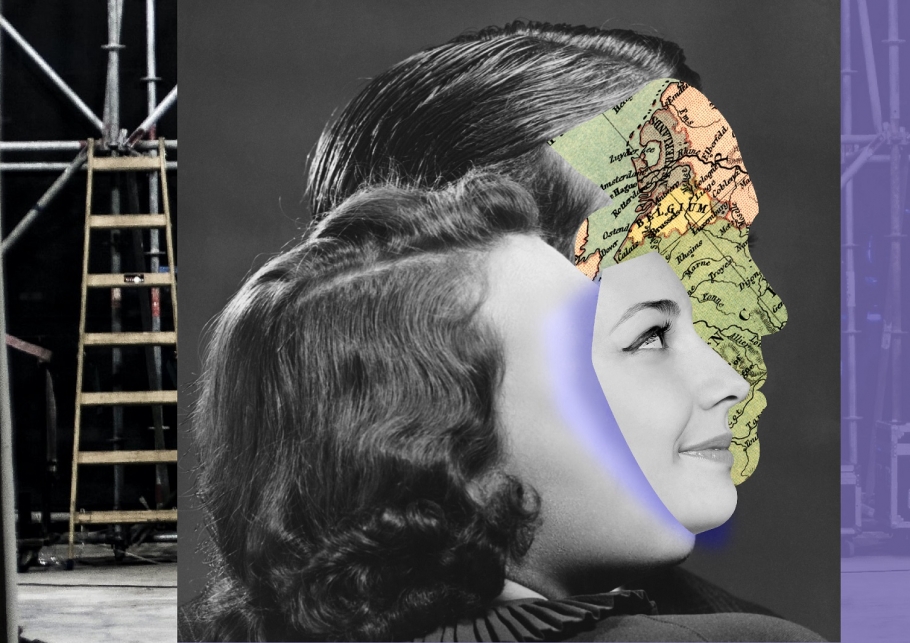 In November 2020 the European Commission announced the launch of the European Theatre Initiative, pledging to provide more strategic European support to theatres and the performing arts.

The first step was the European Theatre Forum, which ran online from 11-13 November – a high-level event to create dialogue between theatre and performing arts representatives and policymakers.

A second element of the Theatre Initiative was introduced at the Forum: a new mapping exercise for the sector, analysing of the social and economic situation facing theatres. This will focus on the impact of the Covid-19 pandemic and responses by theatres – particularly digitally – to the crisis.

The European Theatre Initiative is the result of three years of dialogue with the European Commission, which began when ETC stressed that theatre needed more visibility at a European level back in 2017.

ETC then brought prominent European networks together at the 2018 ETC International Theatre Conference in Slovakia, after which calls were made for the creation of a ‘European Theatre Forum’. This would be a space for debate, visionary thinking, and to strengthen theatre as an important art form across the continent.

In 2019 the Commission answered these calls, announcing funding for a European Theatre Forum as part of its Creative Europe programme. ETC joined a new ‘European Theatre Expert’ group and met with 10 other European theatre and performing arts networks in late 2019, including IETM and European Festivals Association, where it was concluded that the theatre forum would help overcome fragmentation issues in the sector.

Also included in the Commission’s Creative Europe plans was a new line of ‘theatre sectorial support’.

The European Theatre Forum (ETF) was the first step towards strengthening the sector for the Commission’s new Theatre Initiative.

The event – jointly funded by the German Minister of State for Culture and Media, the European Commission and ETC – was a unique opportunity to promote the importance of theatre in Europe, establish a dialogue with policymakers, promote international collaboration, and address the implications of the pandemic.

See here for more information and the full programme.

It followed tireless work by ETC and our member theatres to better assess the impact of the crisis for our sector, and lobby for an increase in Creative Europe’s budget in 2020, to prevent thousands of theatre and performing arts venues across Europe from closing.

In a post announcing the theatre initiative, Creative Europe wrote:

“Europe's theatres have taken a hard hit from the Covid19 crisis.

“Through concrete, targeted actions - and in dialogue with sector representatives - we want to help our theatres thrive!”

Commenting on the initiative, Heidi Wiley, Executive Director at European Theatre Convention, described the move as a “genuine new instrument to lobby for the arts in Europe, to support theatres in the dreadful times of the pandemic.”

“It’s been a privilege to work with all those people who believe in our power to drive change.” 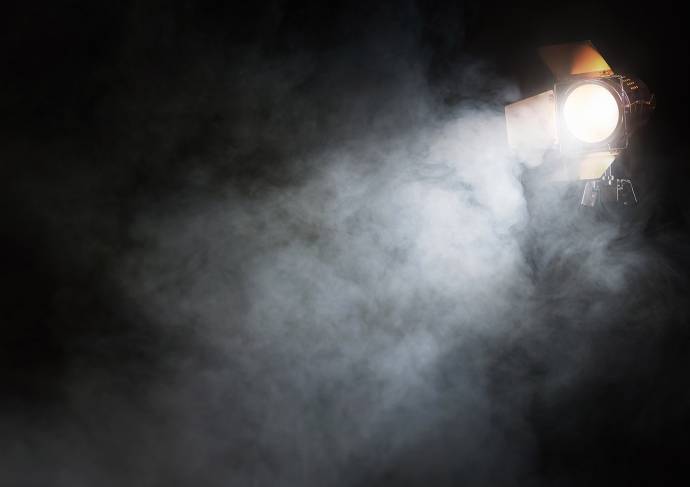