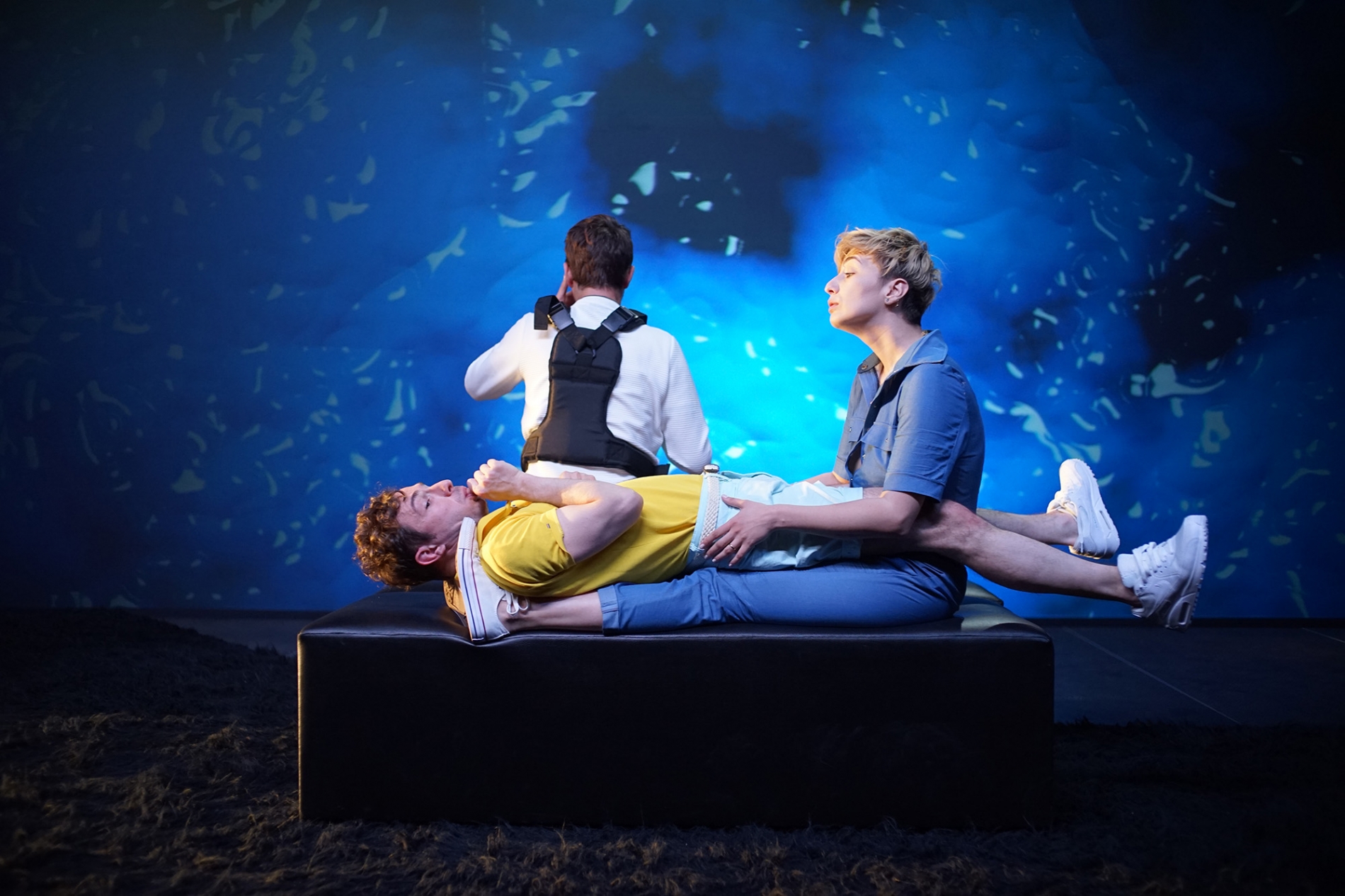 Theatres all over Europe being faced with planning difficulties this season, due to the ongoing covid-19 pandemic, ETC is offering three residency placement in this first call for applications. A second call for applications will be published later in the season (likely in December 2020).

National Theatre Prague offers a placement as assistant director for the production of The People versus Kramer, directed by Petra Tejnorova.

The topic of performance is a court case of 1920/21, after a crowd of Czech actors, legionaries and audience members occupied the Estate Theatre, where this performance will take place. German director Leopold Kramer, who was renting the Estate Theatre at the time, led a lawsuit against 14 protagonists of the occupation but due to the nationalist movement growing in the Czechoslovak society, his rights were eventually denied.

The creative team led by director Petra Tejnorova follows the antecedents of the occupation as well as the process itself in a documentary form, exploiting the principles of live cinema.

National Theatre Belgrade offers a placement as assistant director on the production of L’illusion comique, directed by Nikola Zavisic.

Pierre Corneille’s baroque comedy will be directed by Nikola Zavisic, a highly imaginative director who works mostly in the Middle European countries and had already worked in the National theatre with great success (see: https://www.narodnopozoriste.rs/en/the-importance-of-being-earnest, https://www.narodnopozoriste.rs/en/capricious-girl). The performance will be a part of the repertoire on the Rasa Plaovic stage of the National Theatre in Belgrade. The scholar will also have the opportunity to participate in other activities and get to know the local theatre scene.

National Theatre in Belgrade has three ensembles – Drama, Opera and Ballet – working on two stages. It also has a museum, is involved in international projects and develops education programmes. Belgrade is a vibrant city, with a diversified cultural scene. It is full of culture and history, but also hip cafes and restaurants and a vibrant nightlife.

Schauspielhaus Graz offers a placement in the department of dramaturgy, for research on the topic of sustainability.

Schauspielhaus Graz invites a young artistic person (either director, dramaturg, author) for 4 weeks in the timeframe from January to May 2021 (concrete time slot to be jointly agreed upon) to do research on the topic of "sustainability" and present the result of this research in any form: as an essay, a lecture performance, written play, concept for a show, etc. - Along with that, the scholar has the possibility to fully get to know the theatre and participate in any rehearsal, meeting, show they are interested in and which takes place during their stay.

Graz is the second biggest city in Austria, and our theatre a typical German-speaking repertoire theatre with three venues. We produce 20 new productions every season plus reruns. Our ensemble consists of 24 actors plus guests, together we are 130 people at the company. One of our main focuses are international cooperation and work with contemporary playwrights.

Go to the Open Call page to apply. 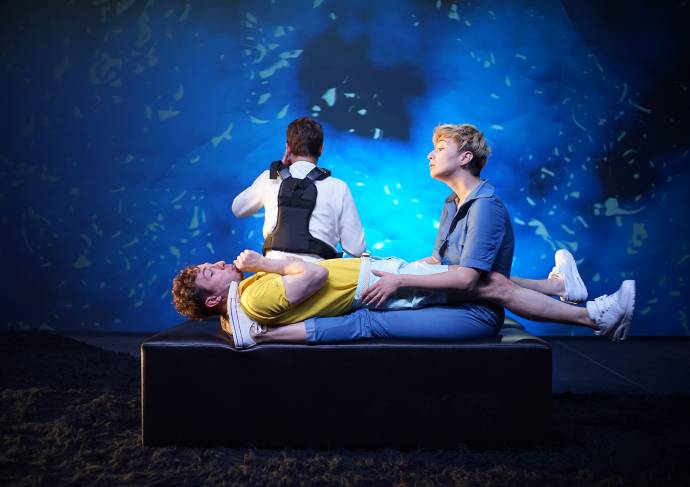