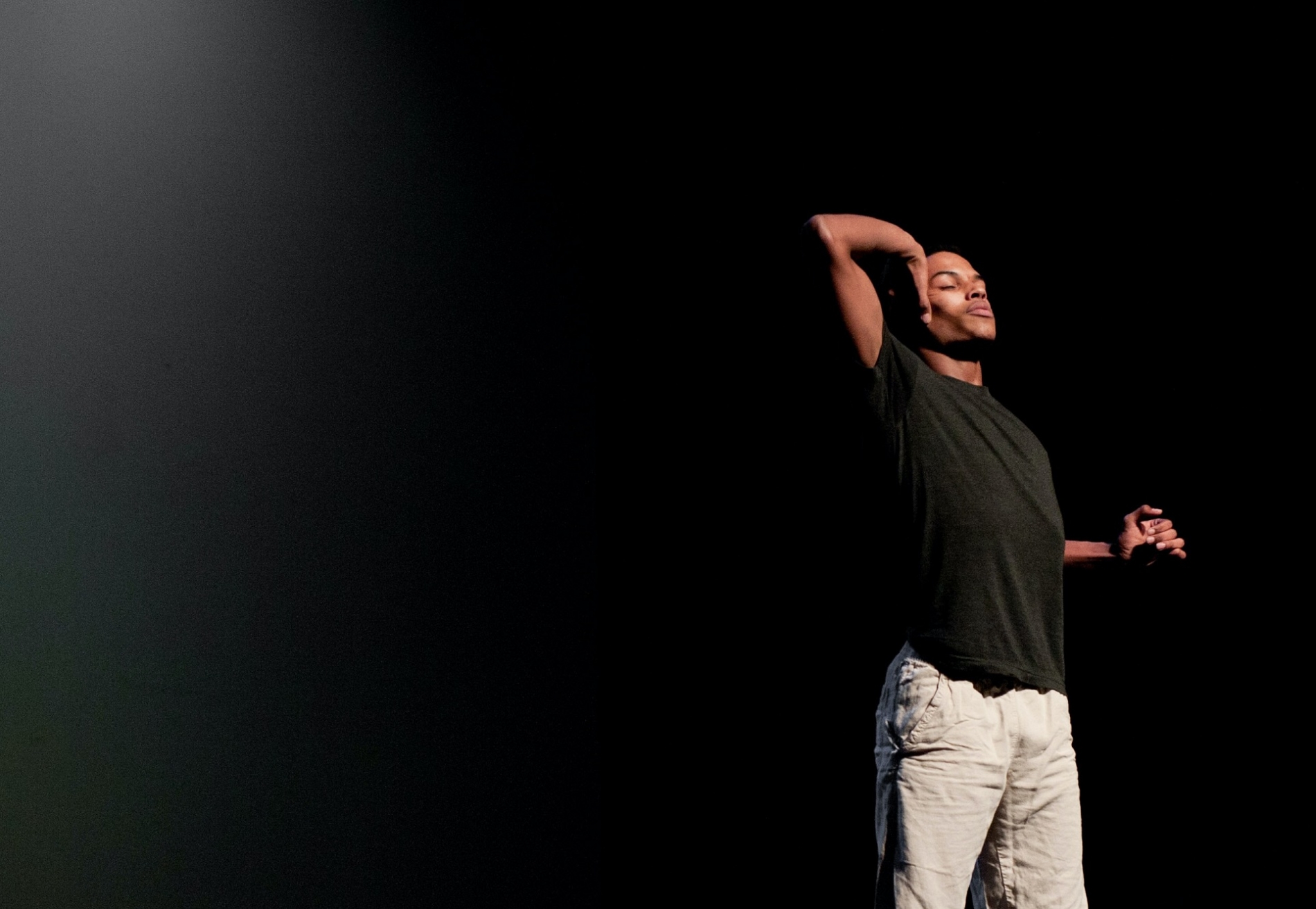 Casper Vanderputte's Sweet Sixteen is a powerful play on a most relevant and difficult subject, suicide at a young age. It is convincing in concept, structure and language, with well-written dialogues. It speaks from a unique perspective, thus creating a magical, but still vivid story-world. It has been written for a young audience as a classroom play but can certainly be adapted to different settings and captivate adult audiences as well.

Ondřej Novotný‘s Father Looks After Daughter is a play built around a young father taking his pre-school daughter for a walk in a park and to the playground. The play tackles intergenerational dialogue, with dynamic situations and very natural interactions between the different characters. The diversity of those characters and the polyphonic structure of the play contribute to creating a particular atmosphere, while the insertion of the main protagonist’s lines brings a subtle and well-mastered touch of poetry.

Patty Kim Hamilton’s SEX PLAY portrays with talent the increasingly complicated topics of human sexuality and gender identities, as well as the stress, frustration and sometimes violence these topics carry. Its contemporary composition and structure give a voice to an undefined number of characters in a series of situations and conversations, in which the author combines a very delicate balance between poetry and realistic, humorous writing, with organic and believable dialogues. 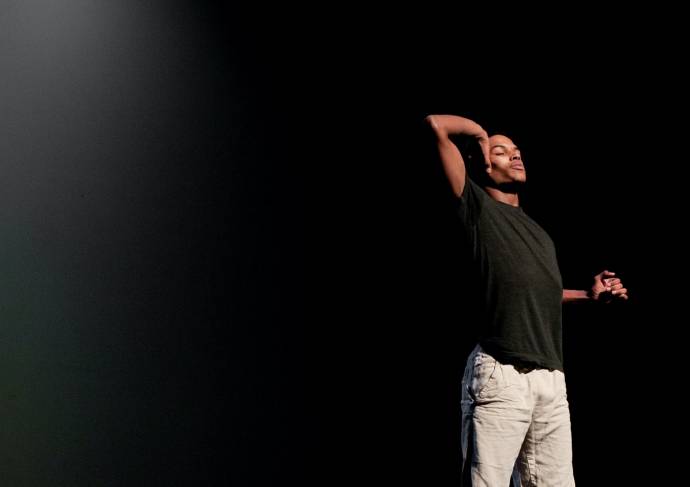