I Have No Regrets 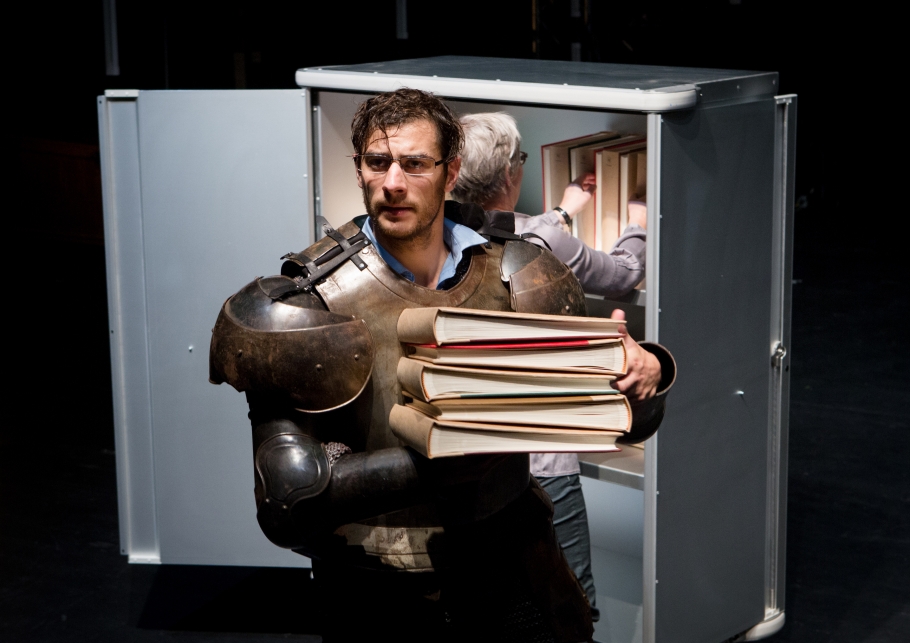 I Have No Regrets
by Jan-Christoph Gockel

A young man changes the course of world and most of our behavior, and we don’t know him.

Who is Edward Snowden? What kind of hero or non-hero is he? All alone on stage as we are in front of our computers or smartphones, an actor starts a search for the famous whistleblower –  and the image we have of him: the young American, the CIA spy in disguise, the sad knight that fails with his attempts of protection, the deep sea diver who disappears, even his girlfriend, the ex pole-dancer.

In revealing classified papers of western secret services and their methods, Snowden has divided the world: European citizens have praised him as a symbol of emancipation, the US is chasing him, and Russia has granted him political asylum.

This production was shown at Théâtre de la Manufacture Nancy and Schauspielhaus Graz. The production is available for touring. 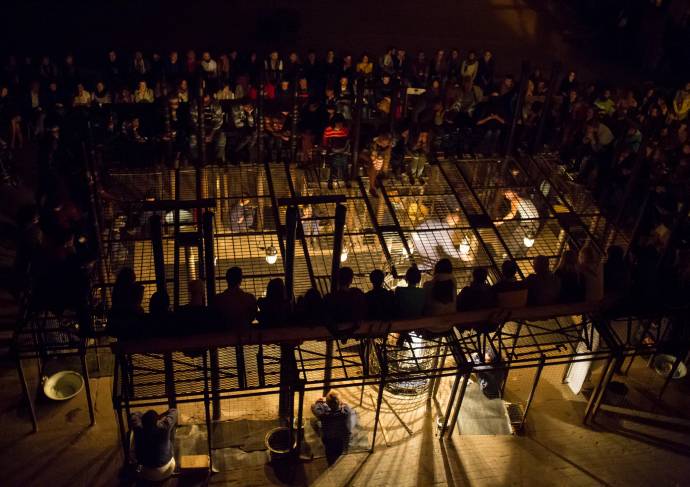