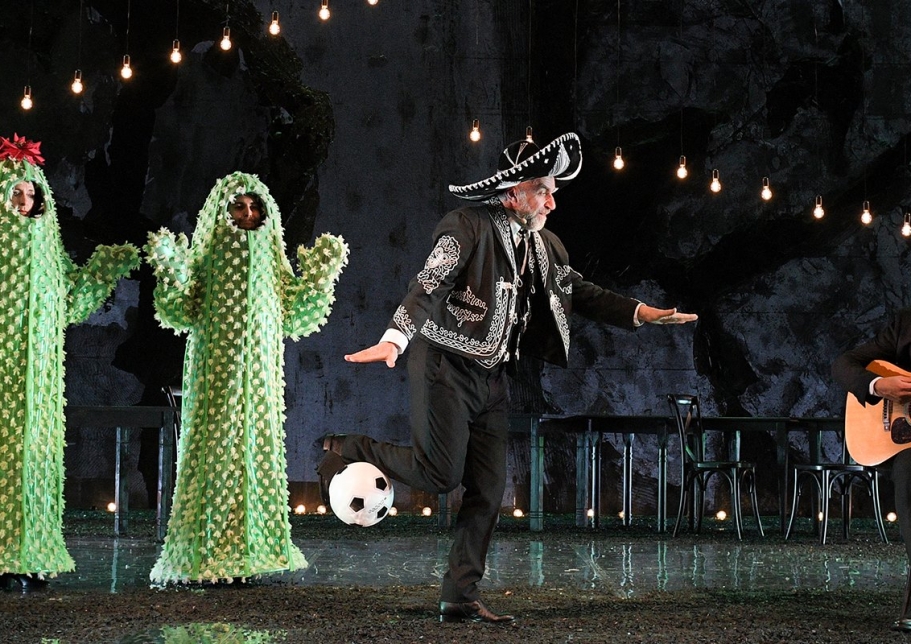 A theatre with a heart in prose, between great classics and new dramaturgy, civil and comic theatre, but open to contamination, from dance to music. An extraordinary theatre proposal and 4 rooms - the Teatro della Corte, the Teatro Duse, the Teatro Gustavo Modena, the Sala Mercato - distributed in focal points of the city. 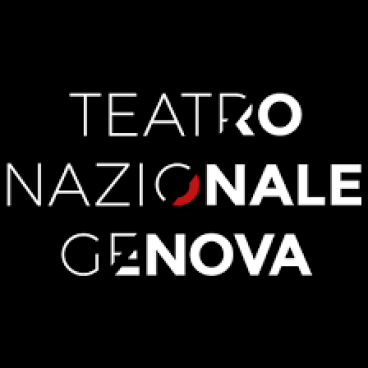