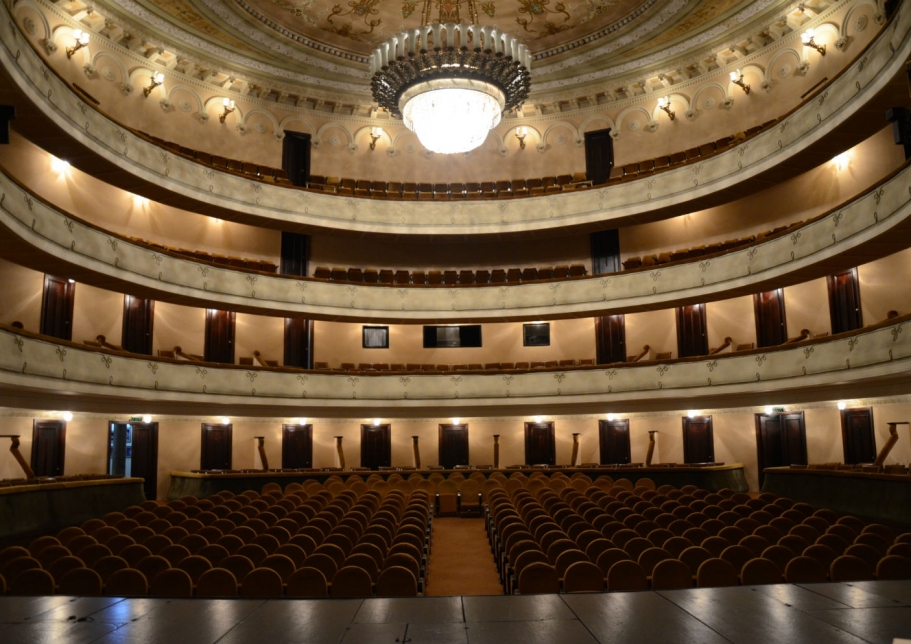 Kutaisi Lado Meskhishvili Professional State Drama Theatre is one of the oldest theatres in Georgia and therefore, in Europe. Its history begins in 1861.

The impressive 158-year biography is rich in names of well-known Georgian theatrical figures. Meskhishvili Theatre building is an architectural monument - the symbol of the City of Kutaisi.

The theatre runs two stages: the big stage with the hall for 830 spectators and the small stage with a 100-seat hall. The repertory, on both stages, includes 24 performances of all genres. The theatre participates in various Georgian and international contests and festivals held worldwide.

Recently, Meskhishvili Theatre has signed Friendship Memorandums with six European and Asian theatres. It annually hosts twin theater performances and goes on tour to perform on their stages.

The head of the Meskhishvili Theatre is artistic director Konstantine Abashidze - stage director and the First Deputy Chairman at the Union of Theatre Workers of Georgia.

The repertory policy of the Kutaisi Lado Meskhishvili Professional State Drama Theatre is based on: 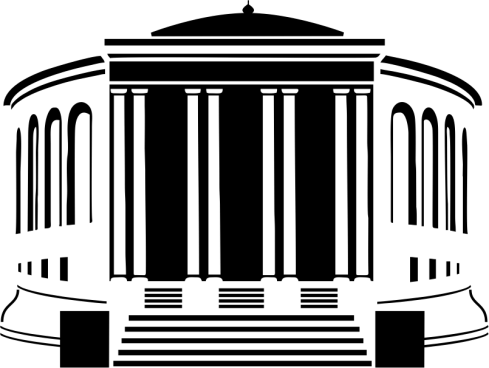